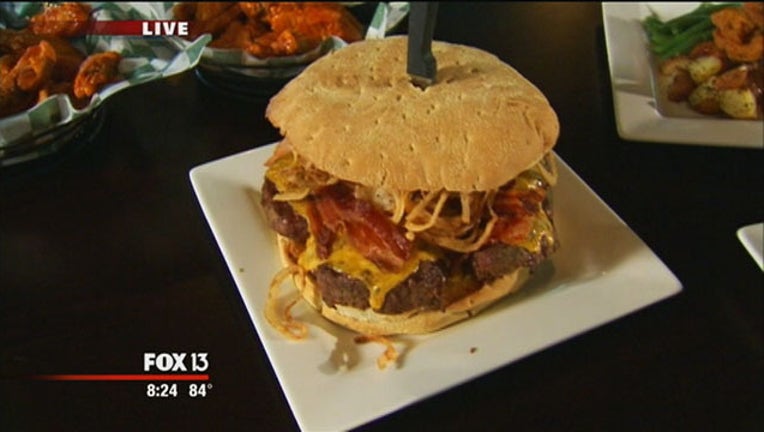 You also might want to pass on a medium burger, too.

Some new research will have you ordering ground beef well done. Consumer Reports has released new findings about raw meat safety, and what their scientists found might zap your appetite.

Researchers bought 300 packages of ground beef, totaling over 450 pounds, from stores in 26 different cities. Every single package they tested was positive for fecal contamination.

One of the big concerns has to do with processing. Ground beef is "ground up" with grinders. If bacteria from one cow makes its way into the processer, all subsequent cuttings are exposed to those blades. Safe pieces of meat can then become contaminated, picking up the bacteria, eventually spreading to multiple packages.

The Beef Industry says U.S. Meat Companies produce billions of pounds of ground beef safely every year. The North American Meat Institute released a statement saying beef is routinely inspected by the FDA. Less than 1.0% of samples test positive for salmonella, and less than 0.1% test positive for E.Coli

There are some ways to decrease your chances of getting sick, like knowing how the beef you consume is raised.  Consumer Reports finds Grass Fed Organic Cows had less harmful bacteria and only 1/3 of the drug resistant superbugs found in conventionally raised cattle.

They also suggest changing preferences, and ordering that burger fully cooked. That means no more pink centers, ground beef should be served well done, unlike steaks where bacteria is on the outside of the cut and heated to high temperatures during searing.