LAKELAND, Fla. - Dixieland is considered an up-and-coming area of Lakeland. But many residents say it’s going to slide downhill if a proposed cell phone tower is built there.

“Our property values, everywhere here in Dixieland, are going to go down,” Christopher Satterfield told FOX 13.

Satterfield just bought a rambling old Victorian home not far from where the tower is supposed to go up, an 11-acre site just off Harden Blvd.

The property borders a condominium complex where John Connors lives. He is especially concerned about the possible health effects the tower might have.

“There are reports of cancer, of it being carcinogenic, sleeplessness, especially deleterious to children,” he said. 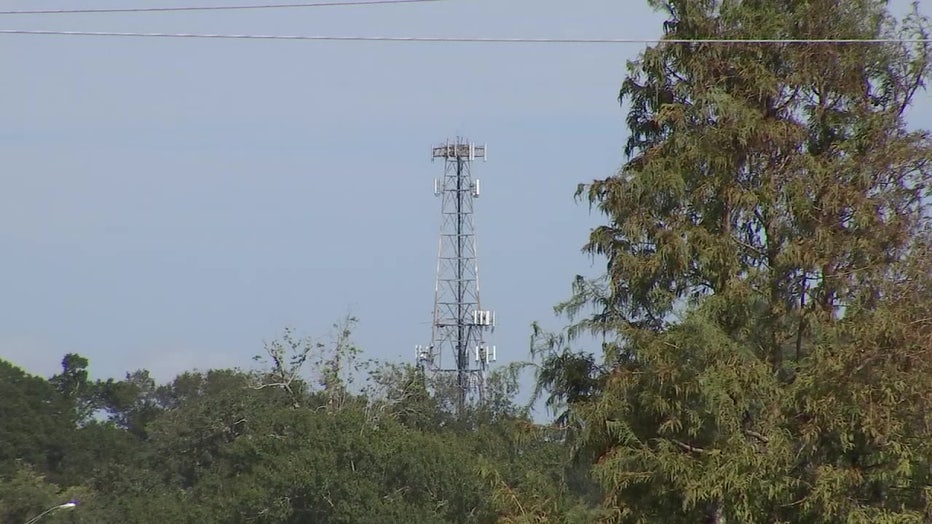 Despite the concerns of residents, the proposal has been moving full-speed ahead. Sam Houghton, an area attorney, owns the land where the tower is supposed to be built.

“We bought the property a month or two ago. And when we bought it, it already had a contract for the cell phone tower to be on it,” said Haughton.

Haughton says he is just keeping up his end of the bargain by allowing the project to proceed.

Members of Lakeland’s Planning and Zoning Board have already approved the tower. Lakeland city commissioners are expected to give or deny final approval next month.