TAMPA, Fla. - Pro-choice and pro-life groups continue to wait for a potential once-in-a-generation ruling. The Supreme Court released four rulings Wednesday morning, but none of them were on abortion.

Araiza said a recent spate of rulings foreshadows their upcoming abortion decision. He said the conservative majority has eagerly overturned precedents on guns, the role of religion in schools and union rights.

"The court, this new five-justice core majority, is in fact feeling itself unconstrained and is being quite aggressive," said Araiza.

He also said it's likely the abortion ruling will resemble the leaked draft from May, which would send abortion back to the states. A Gallup poll from June 2 showed 58% want the court to preserve the Roe decision. 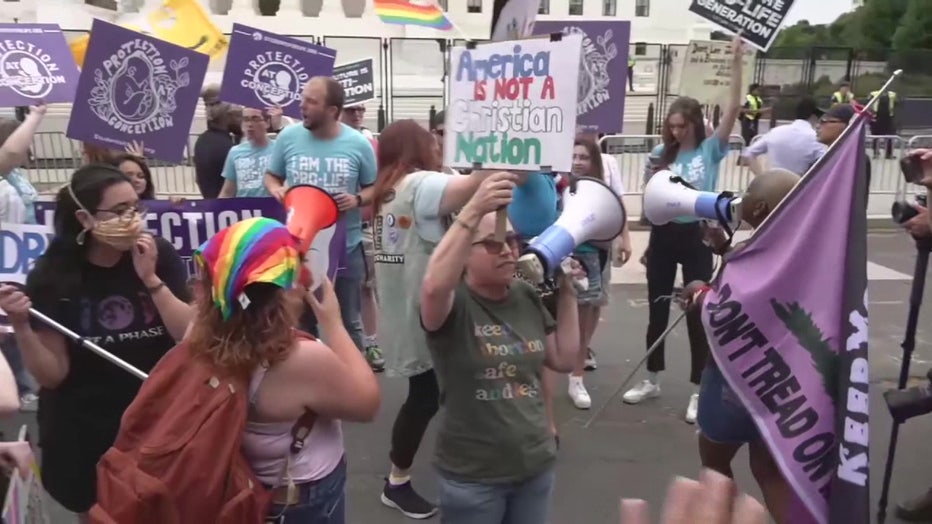 Though Stetson Professor Ciara Torres-Spelliscy does not expect the court to weigh public opinion. She expects Chief Justice Roberts to try to craft a middle ground.

"There have been more leaks about this opinion than is typical," Torres-Spelliscy said. "And what some of the leaks indicate is that Chief Justice Roberts may split away from the other five conservatives."

If it comes back to the states, Florida has a law scheduled to go into effect July 1 that would ban abortion after fifteen weeks. Hillsborough County's state attorney points out lawsuits are pending that challenge Florida's new law. 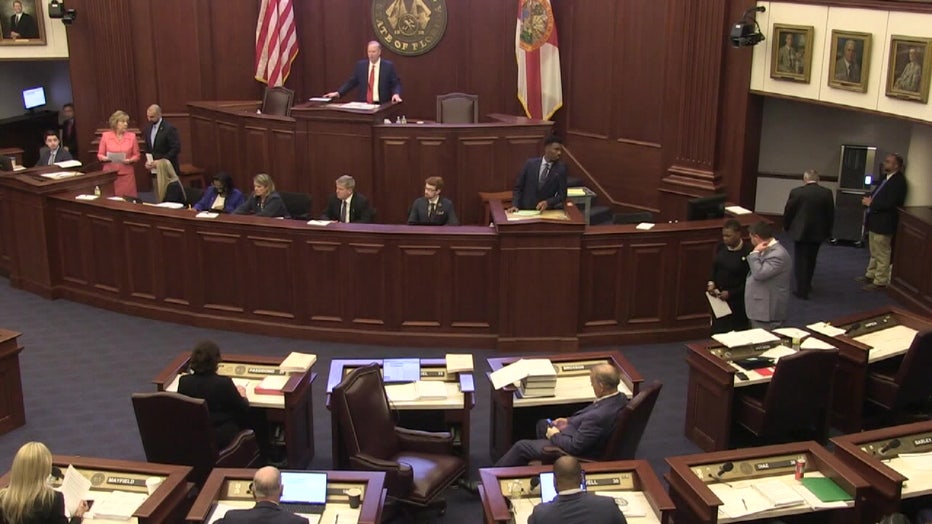 That could mean access to abortion in Florida would depend on where you live.

"If the law changes, prosecutors will have to assess in their own jurisdictions the impact of that and whether it makes sense for public safety to prosecute a law which potentially criminalizes these medical decisions," said State Attorney Andrew Warren.