A Lithia girl's 10th birthday was one to remember. Abbie got to meet her favorite singer, Brett Young, who surprised her at her home Wednesday morning. She expected a Zoom birthday call, but ended up meeting Brett in real life, right inside her living room.

LITHIA, Fla. - In case you didn't know, one Lithia girl is crazy about Brett Young, the country music singer.

Before her 10th birthday, Abbie Simmons wrote a letter to Brett, inviting him to her party. Her mom and her friend, Lindsay, purchased a life-sized cutout of Brett for the party, knowing the multi-platinum country music star would be unable to make it. 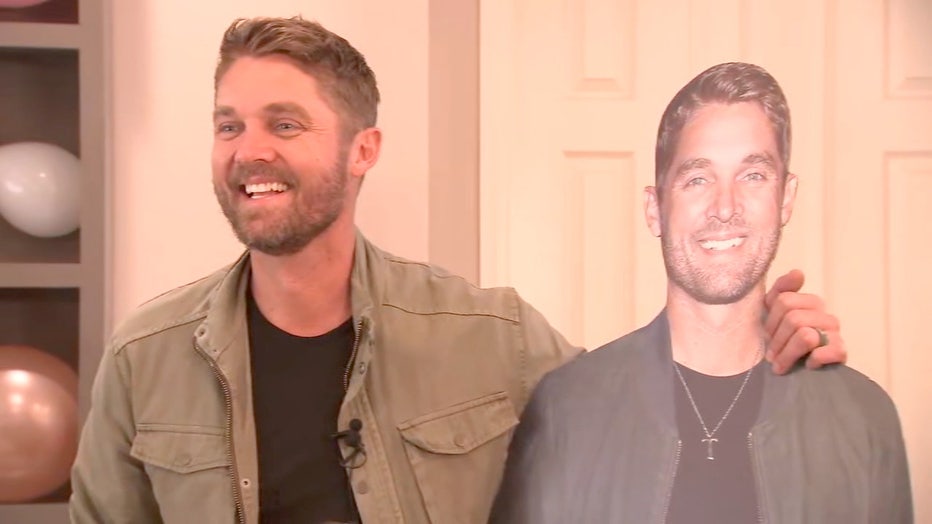 However, Brett eventually did receive the letter, but it was too late to make it to her party. His team reached out to Lindsay to make a belated birthday appearance. So, Abbie's mom and Lindsay tried to accommodate and came up with a "Pajamas and Pancakes"-themed party for Wednesday morning.

Abbie thought she would receive a Zoom call with Brett. But little did she know, he was right in her Lithia neighborhood. 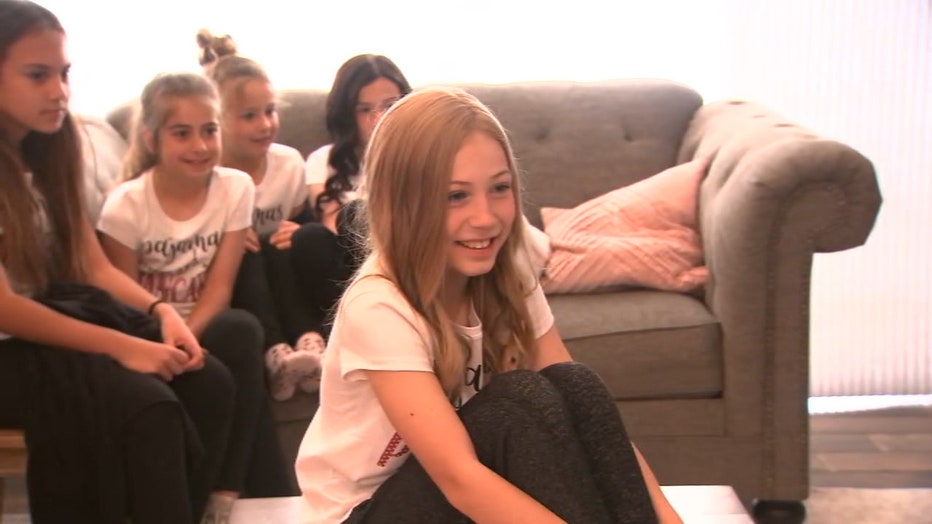 Brett, carrying a guitar, entered the home through the garage and began singing, "Lady," which was inspired by his own daughter.

"I remember when I first heard your heartbeat, it had only been eight weeks," he sang while strumming his guitar that had a "BY" logo. "Standing there, staring at that screen was the first time you ever scared me."

Abbie's smile never faded, and her eyes never left Brett. She sat on the living room coffee table with Brett just a few feet away singing in a chair, surrounded by pink and white balloons. Her friends, all wearing matching "Pajamas and Pancakes" shirts, couldn't stop staring either. 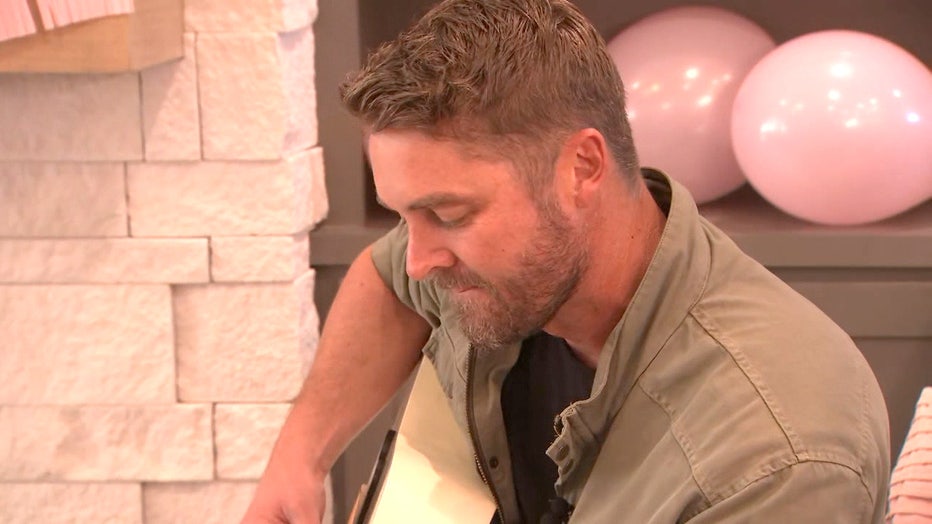 "He walked in and I didn't even believe that he was there," she described. "I was speechless and didn't know what to do."

It was a surprise of a lifetime for Abbie. Brett stuck around to sign their shirts and take photographs. Her friends all love Brett as much as the birthday girl.

"He was just really nice and stuff," Abbie said. 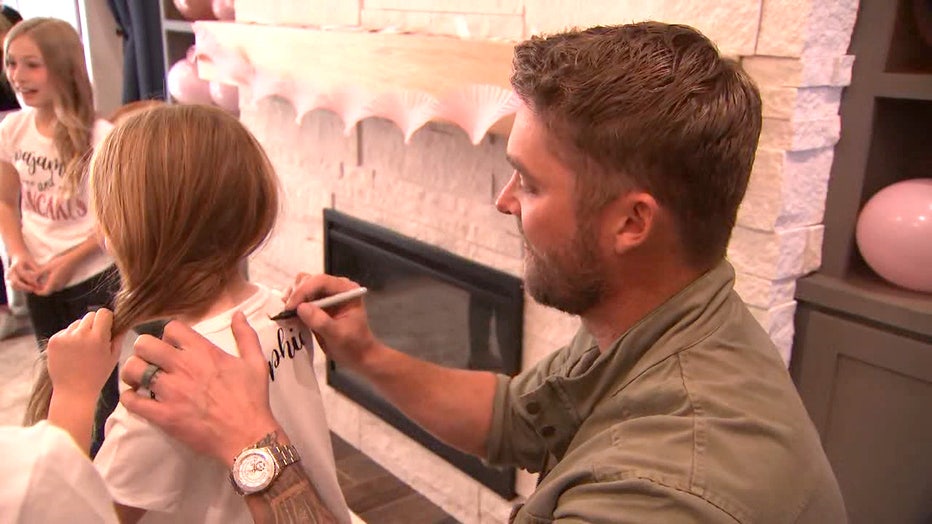 He said it was the first 10th birthday party he ever performed at, and thanked Abbie for the honor before leaving.

"We got your letter, but we got it too late," Brett explained to Abbie after singing. "I hope it's OK that we came to this part of the party. Is that all right?" 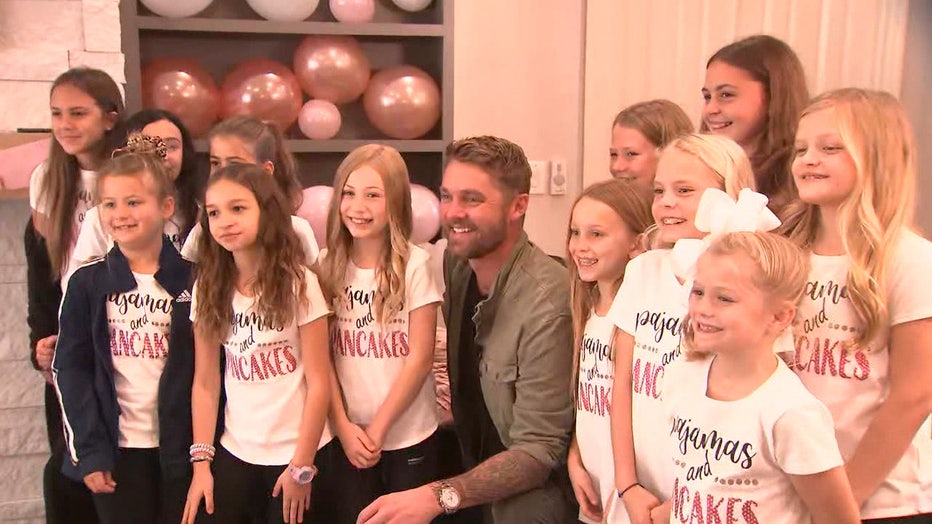