TAMPA, Fla. - Bernard Price was in trouble for assaulting his girlfriend of two months, Janette Cua. Despite being bitten in the face and strangled by Price, records show Cua was still in a relationship with him, even visiting him in jail.

Their rocky, tumultuous relationship was on full display in jail video when Price erupted in anger and yelled at Cua over hiring an attorney.

"I don’t want to hear it," Price shouted repeatedly.

But it’s what happened moments later that soon had the couple in hot water and in more legal trouble. During the 30-minute conversation, Cua is heard on jailhouse video asking Price to kill her husband and her sister and he agreed to it. 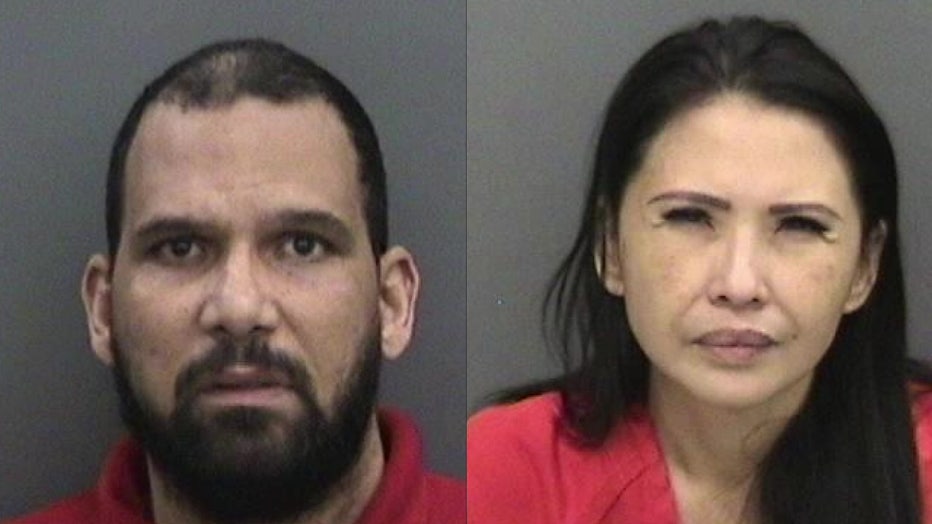 Not long after this visit, both were charged with conspiracy and solicitation to commit murder.

Now two years later, Price is in front of a judge pleading guilty to two counts of conspiracy to commit murder and assault charges. 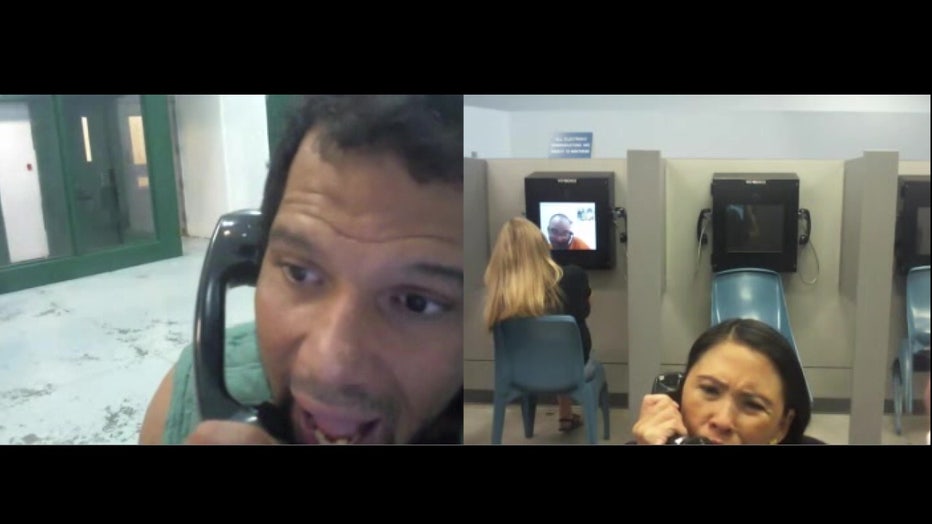 Price was sentenced to five years in prison and ordered to stay away from the victims in the case.

Cua pleaded guilty to two counts of solicitation to commit murder last fall. Under the plea agreement, she was sentenced to eight years’ probation and mandatory psychological treatment.