Bugeye is fine. So are Tick and Doodlebug. But five of the cats on Patrick and Kimberly Beinvenue's ranch are gone, eaten by coyotes.

"My wife is devastated," said Patrick. "They  are part of our family."

Coyotes will eat just about anything, including small pets. Since their population is growing here in the Tampa Bay and across the country, the problems they cause are as well.

Coyotes are showing up in rural as well as urban areas. Neighborhoods in the city provide them with a smorgasbord of food choices. Anything that's in an open garbage can is fair game.

That's why Florida Fish and Wildlife is kicking off a new campaign to teach people how to keep the number of run-ins with coyotes in check.

"Make sure things that attract coyotes, (like) trash, pet food, bird seed, that stuff is inaccessible to  coyotes," he said.

Morse says some people actually intentionally feed them. His advice: don't. They lose their fear of humans. When that happens, trouble can't be far behind.

For more information about coyotes and how to deal with them, go to myfwc.org. 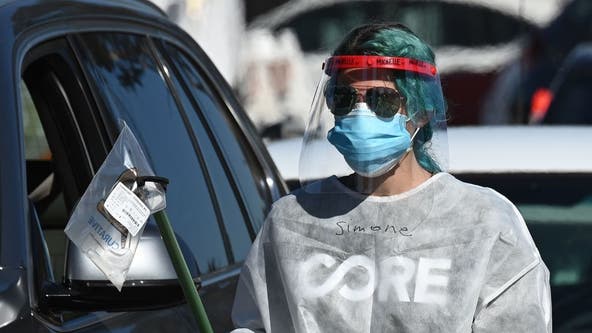