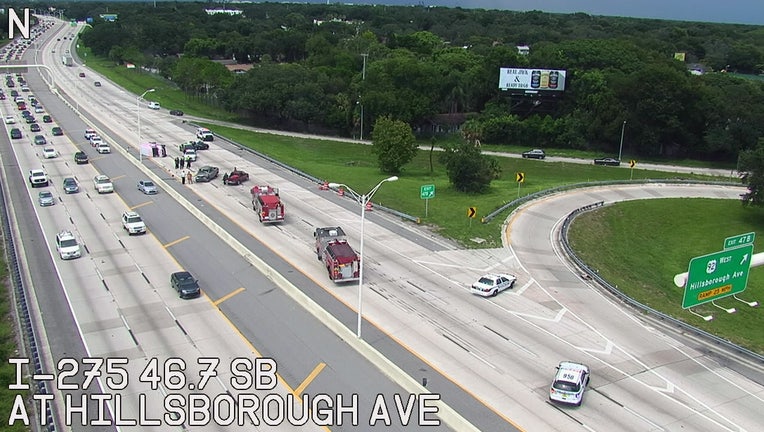 The scene of the crash is at Hillsborough Avenue, just north of downtown. The view from FDOT cameras shows multi-car crash blocking the highway. A van is on its side and it appears at least three other vehicles are damaged.

Earlier, emergency crews had blocked all northbound lanes but one lane now appears to be getting by. Still, traffic leaving Tampa is backed up, and the delays are reaching south through downtown and east as far as Interstate 4.

There was no immediate word on any injuries. 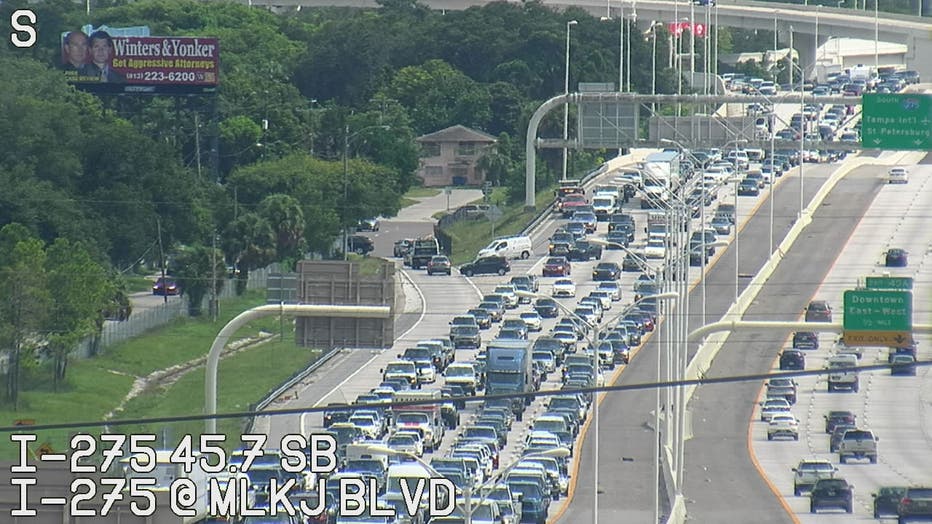