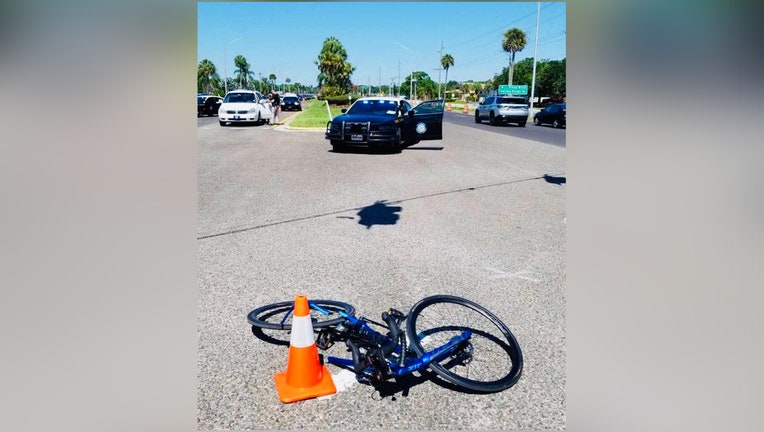 According to the Florida Highway Patrol, the man was riding a bicycle southbound on Trinity Lakes Drive, north of Sun City Center Boulevard when he entered the intersection under a red light and into the path of a sedan.

Troopers said the driver of the sedan was unable to avoid a collision.

After the crash, the driver of the sedan stopped as the bicyclist was ejected and landed in the intersection.

The bicyclist was taken to a local hospital where he died from injuries sustained in the crash.