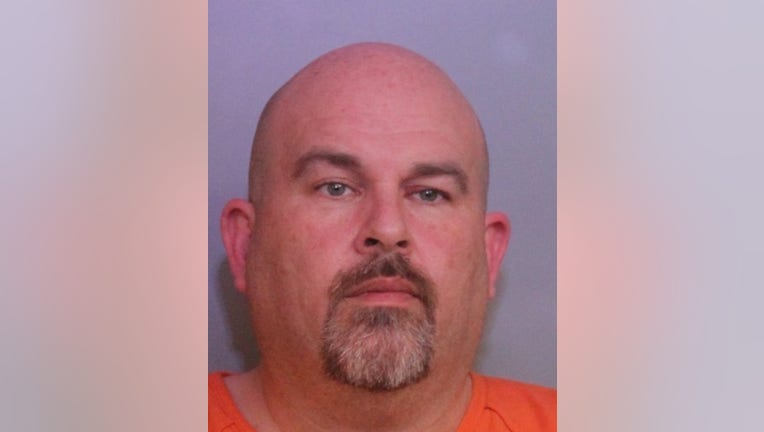 Deputies said they arrested 49-year-old Ralph Stewart, who is the assistant Principal at Pasco High School. On Sunday, Polk County deputies said they responded to a crash near Kathleen Road and Galloway Road around 9:37 p.m.

They said neither driver was hurt, but they noticed Stewart appeared impaired and had bloodshot, watery eyes. According to the arrest affidavit, Stewart “appeared to have difficulty maintaining his balance and swayed side to side as he was walking.”

Stewart was arrested. Polk County Sheriff Grady Judd said in a video posted on Facebook that Stewart was out on bond for a previous DUI and his driver's license was suspended on Oct. 17 after refusing to submit a breath sample test.

According to deputies, Stewart suggested they let him go because "it was a minor crash and the person in front of him had stopped short."

The sheriff said Stewart was in possession of marijuana and THC products as well as illegal prescription drugs.

"His job is to be a leader. To set examples, positive examples for not only the staff he supervises at the school but for the students, but the example he set, once again this last weekend in Polk County is not the example a school teacher should be setting, and it certainly isn't the example an assistant principal should be setting" said Sheriff Grady Judd in

There is no word yet on Stewart's employment status with the school district.