Woman fights back tears during hearing

TAMPA, Fla. - A Hillsborough County judge is expected to make a decision in December on whether or not statements made from a dying man to his daughter can be heard by a jury in the case against Jeffery Thomas.

Thomas preferred to stay in his jail cell rather than stick around for the virtual hearing about his case. His public defender Maria Dunker made the request to the judge on Wednesday.

"If I could have the courts permission to allow him to go back, he does not wish to stay," said Dunker.

Thomas was allowed to leave and prosecutors got to work. They are asking the judge to allow statements from the dying victim to be heard by a jury. 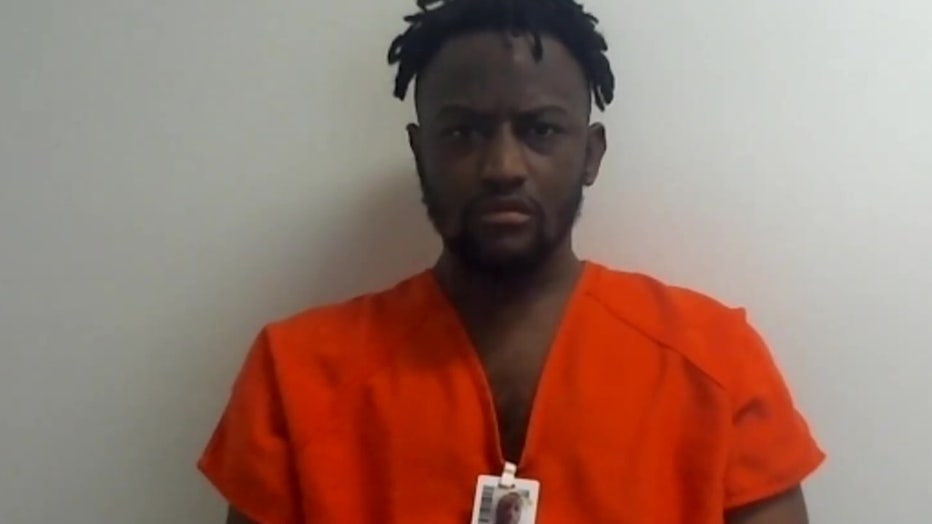 Thomas is accused of going on a deadly rampage in January. Investigators say, armed with a handgun, Thomas waved down drivers in Plant City and shot at them if they didn't stop. One of those drivers was Agustin Pardo. They say after being shot by Thomas, a wounded Agustin Padro called his daughter Mariana Pardo for help as he was clinging to life.

"Told me he had been shot by a black man. He described what he was wearing and he told me to call 911 and that he was dying," explained Mariana Pardo.

Agustin Pardo was a retired farmworker, who only spoke Spanish. His daughter says first responders had trouble communicating with him. She said her father was in bad shape when she arrived. 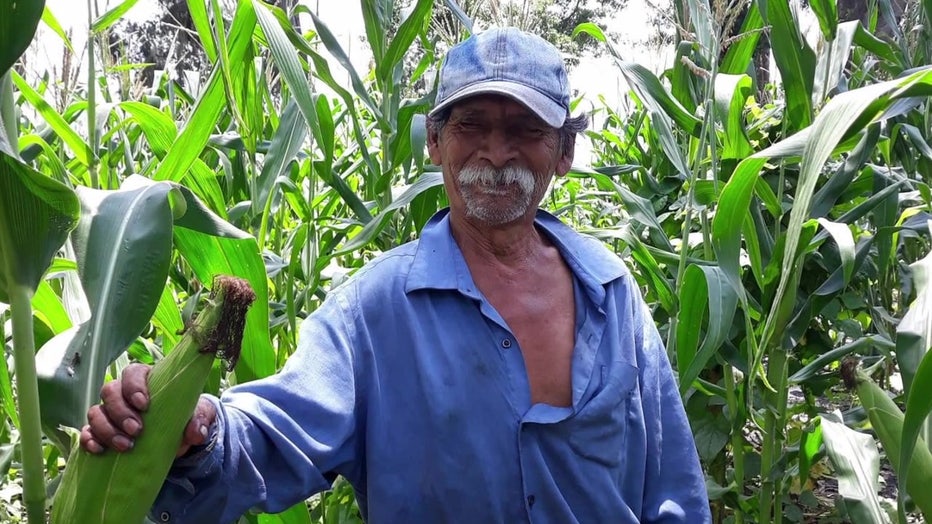 "I was trying to keep asking him more questions, but he got upset," said Mariana Pardo.

Agustin Pardo died of his injuries and his daughter now having to relive it all over again. During questioning, she asked for a break and wiped tears away before continuing.