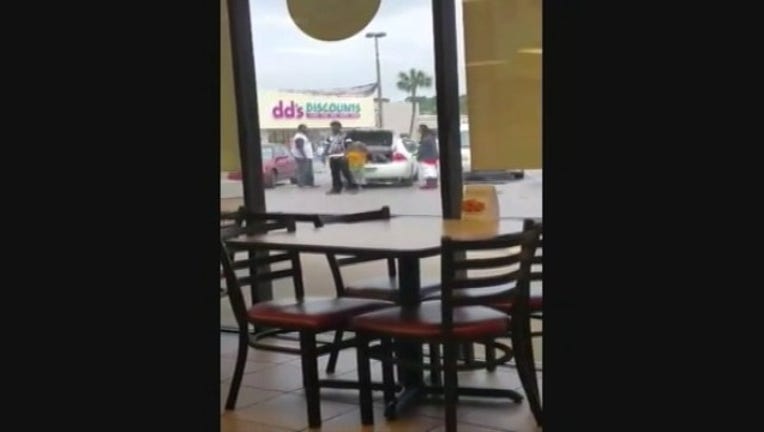 The Department of Children and Families has opened an investigation into a video that shows a family stuffing children into the trunk of their car – in public.

It happened Thursday at a CiCi's Pizza in Jacksonville, FOX 30 reported, and was witnessed by some people who recorded what happened.

The video is now making the rounds on social media.

FOX 30 reports that the family went inside the restaurant to see if they could get some free food – then they left.

DCF said it does not know their identity at this point, but they are looking into what happened.