Calls for safety along Central Avenue

ST. PETERSBURG, Fla. - People who live, work, and play along Central Avenue in St. Petersburg are asking for more safety measures after a couple in their 60s was hit and killed in front of a crowd of people at an intersection.

St. Pete police say the couple was in the pedestrian crossing area at Central Avenue and 21st Street; they were almost out of the roadway when a truck traveling west crashed into them.

Bob Surprenant died not long after being rushed to a hospital. His wife, Darlene, passed away several days later.

Detectives say alcohol was not involved, though the crash is still under investigation.

Harry Martin witnessed the accident and said this isn’t the first deadly accident or close call he’s seen on the busy roadway.

"It’s the second time I’ve seen it," Martin said. "I think Central Ave., especially Grand Central, has become much more of a pedestrian corridor, especially on the weekends." 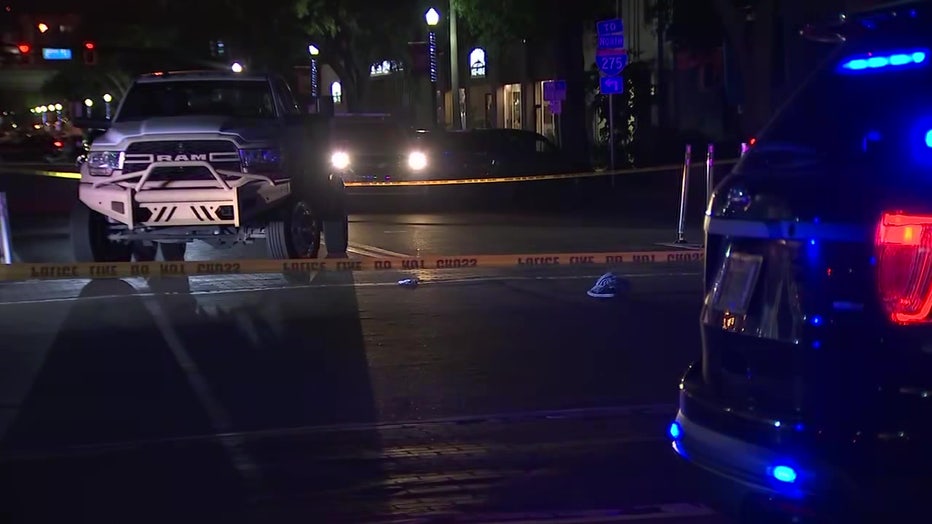 St. Pete police say there have been 15 deadly accidents involving pedestrians in the city, compared to a total of seven in April of last year.

Sgt. Michael Shade is over the traffic division and says they’ve stepped up patrols in the busy areas to send a message to drivers and walkers – pay attention.

"We’ve done three operations so far, we’ve given more than 750 tickets in those operations," Shade said.

The city says they have and continue to add more pedestrian safety features like crosswalk signals.

Evan Mory, transportation director, says the city has even removed lanes in the Grand Central area to slow traffic.