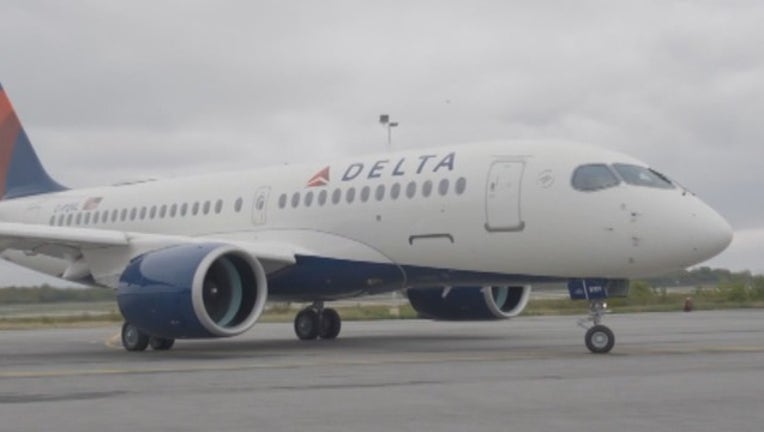 ORLANDO, Fla. - Delta Airlines says a woman was able to board one of its planes at a Florida airport without a ticket and was removed, delaying the flight.

The airline apologized in a statement Sunday for the three-hour delay on its Orlando-Atlanta flight. The woman was taken off the plane, and officials screened all passengers again.

Delta says it's working with law enforcement and with the Transportation Security Administration on their investigation. It was not clear how the woman boarded the plane Saturday.

The Orlando Sentinel reports that Delta employees asked for her ticket because she was in someone else's seat.

Orlando police Lt. Wanda Miglio says the woman said she threw her ticket away and didn't have identification.

A TSA official told the newspaper that the woman went through security.