According to the zoo, the hatchlings, Malcolm and Owen, were as a result of parthenogenesis.

This involves taking a chromosome from just one parent and developing the second chromosome through meiosis.

“That means Malcom and Owen are male, since in Komodos, two identical sex chromosomes make a male, and two different ones make a female,” the zoo said on Facebook.

The zoo has been providing daily updates to patrons on the lives of its animals, as part of a “closed but still caring” campaign prompted by the coronavirus pandemic. 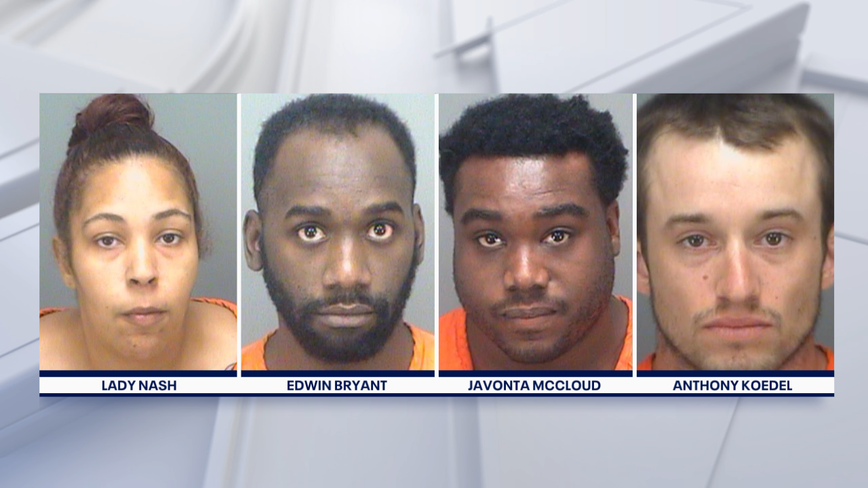