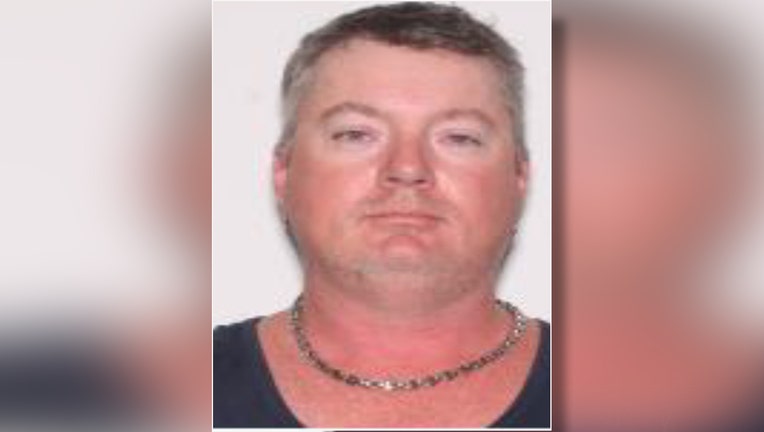 BUSHNELL, Fla. - Sumter County deputies arrested Samuel Marvin Thomas, 48, of Webster, after they say he killed a 14-year-old and abducted his ex-girlfriend around 6:30 a.m. Saturday.

According to the Sumter County Sheriff’s Office, deputies responding to a report of shots fired at home in the Beville’s Corner area of Bushnell discovered the teenage male dead and determined that Thomas abducted his ex-girlfriend and fled the scene with her.

Around noon, deputies say the woman was able to escape in the Wildwood/Coleman area where she was found safe.

According to SCSO, the woman gave an updated vehicle description to deputies and a detective located it traveling westbound on SR-44 in Citrus County.

Deputies from Sumter and Citrus Counties chased the vehicle. They say Thomas drove it into Lake Spivey and tried to swim away, but deputies were able to capture him with the assistance of a boater. 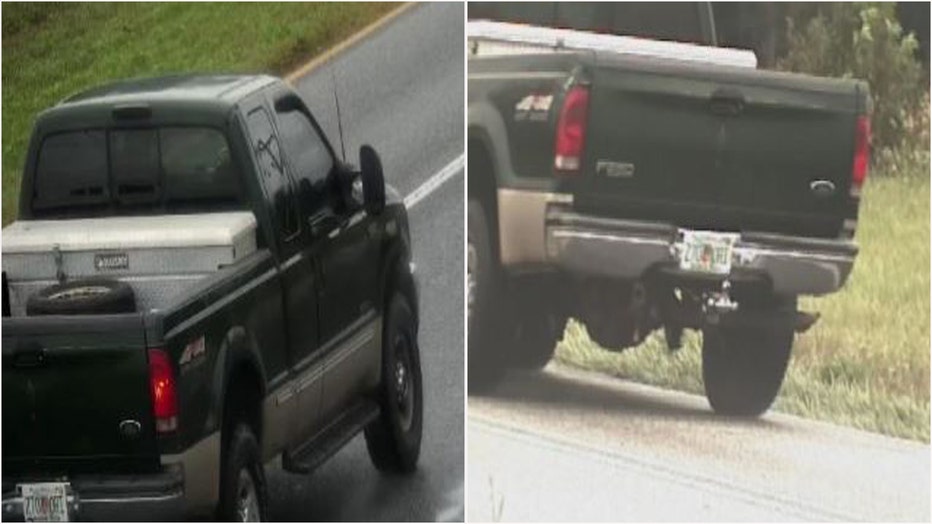 Thomas was taken to Citrus Memorial Hospital for evaluation. Upon his release, he will be booked into the Citrus County Jail to await extradition to Sumter County.

He faces charges of first-degree murder, kidnapping, armed burglary, and fleeing to elude. According to SCSO, he has been ordered to be held without bond.

The investigation is ongoing. Anyone with information about this case, please contact Detective Brent Sargent at 352-569-1618 or you may remain anonymous and call Crimeline at 1-800-423-8477.