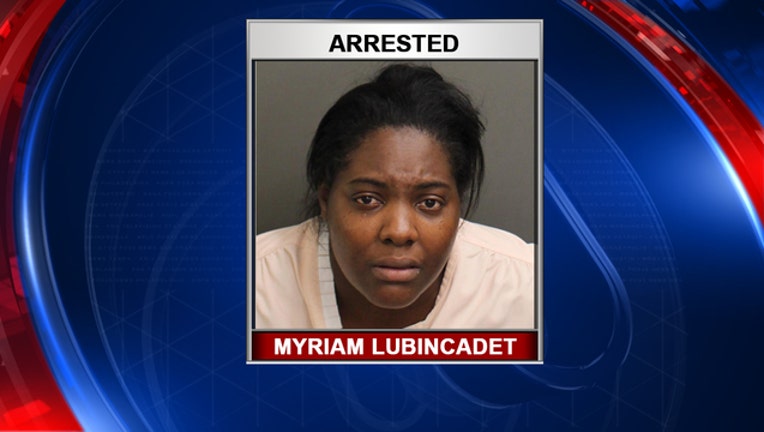 They said the car wasn’t running, the doors were unlocked and the windows were cracked. Security took the girl out of the car and called 911.

It’s not clear how long the child was inside the vehicle or what her relationship is to Lubincadet.