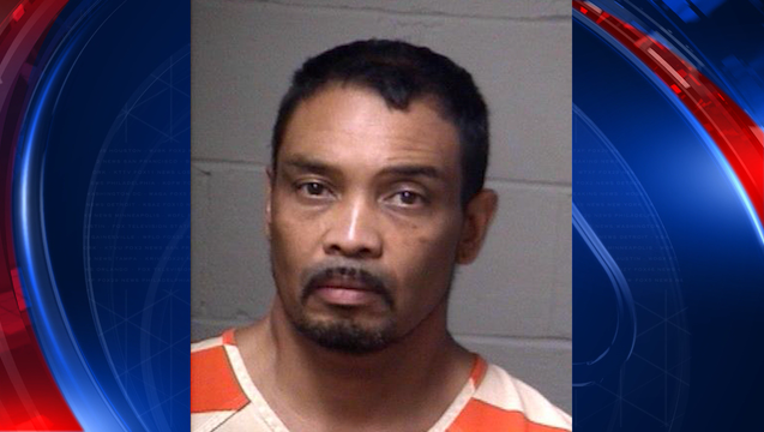 PAULDING COUNTY, Ga. - A Paulding County father is in police custody, accused of beating his son with a shovel.

Investigators said 52-year-old Aaron Clark Buchanan struck his 15-year-old son in the head with a shovel, after an argument.

According to police, the teen was taken to a nearby hospital with critical injuries.

Buchanan is being held without bond at the Paulding County Detention Center, facing charges of cruelty to children and aggravated assault.