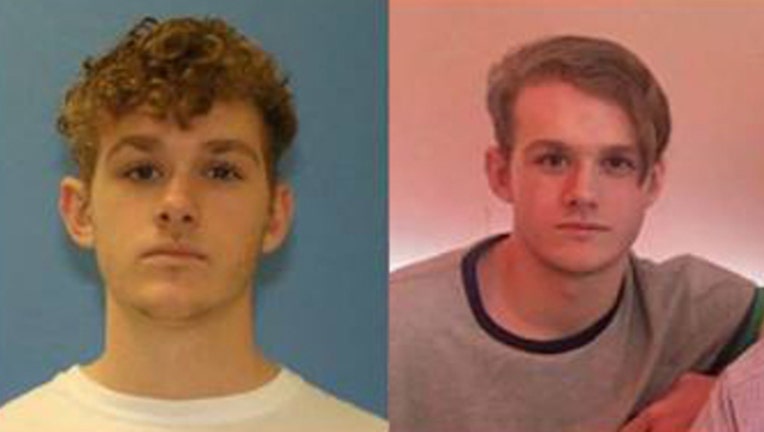 TALLAHASSEE, Fla. (FOX 13) - The Leon County Sheriff's Office is looking for a 19-year-old Florida State University student who hasn't been seen or heard from since Wednesday, September 5.

The Leon County Sheriff's Office said deputies found a vehicle Friday that appears to have last been driven by the missing student, Justin Dean Shields, Friday.

Shields' wallet and keys were left inside the white, 2016 Ford Fusion, which was found at a crossroads in a rural area about 20 miles northeast of Tallahassee.

After locating his car, LCSO said K9 and aviation units were deployed to search the nearby area.

Investigators set up a command post in the area Saturday and continued to search into the night.

Florida State University said administrators and campus police were working directly with the Leon County Sheriff’s Office in the search for Shields, who was described as being a 6-foot-tall white male, weighing 180 pounds, with blue eyes and blonde hair.

Anyone with information about his whereabouts is asked to call the Leon County Sheriff's Office at 850-606-5800.