Detectives with the Hillsborough County Sheriff's Office were at Lakeshore Villas, a private, 55+ community near Bearss Avenue and Florida Avenue.

Investigators believe it began as a domestic dispute. They were called by neighbors who reported hearing gunshots.

When deputies arrived, they found the 60-year-old female victim dead inside the home. Deputies arrested her 49-year-old husband, who was reportedly cooperating with investigators.

HCSO said there was no history of domestic violence calls to the address.

Their identities were not released, pending notification of the victim's next of kin who live in another state. 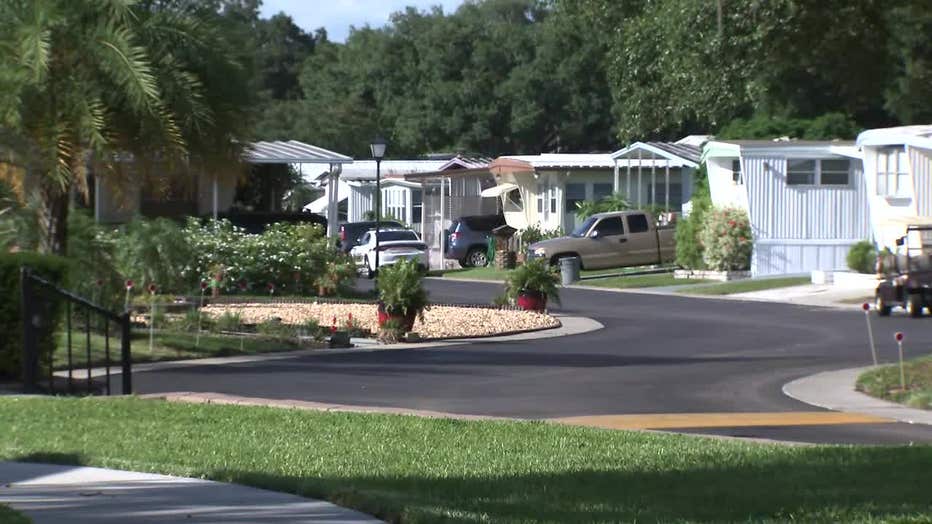