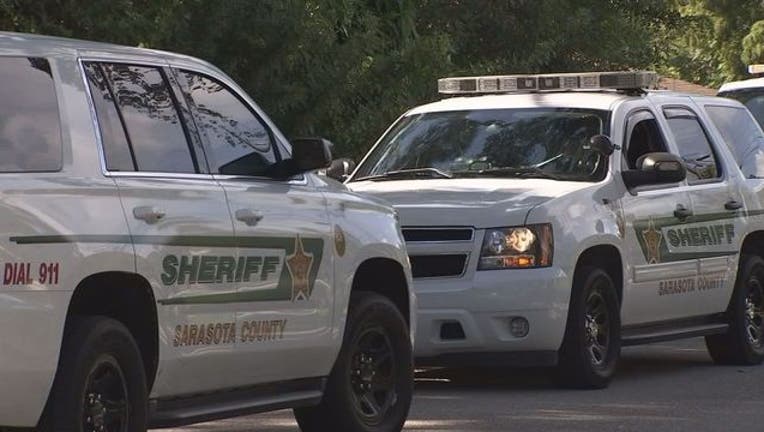 SARASOTA (FOX 13) - Sarasota deputies are investigating the death of a white man found in a wooded area on Saturday.

The man's body was found near Colonial Drive and New England Street.

Deputies said they have not identified the man, but that he was in his late 20's to early 30's.

Deputies said that the investigation is ongoing.