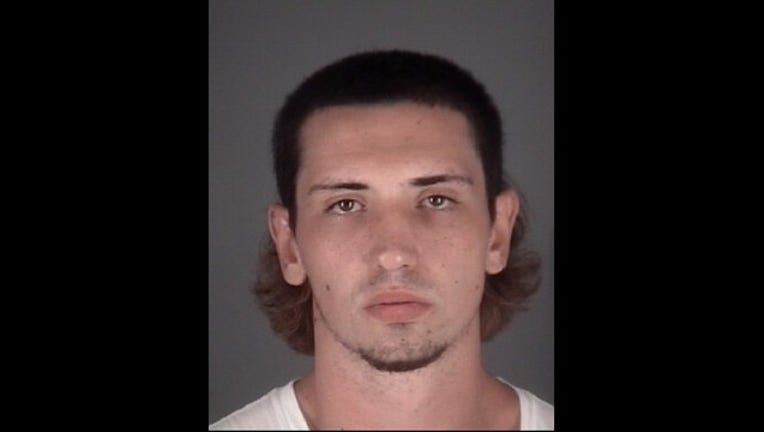 NEW PORT RICHEY (FOX 13) - The Pasco County Sheriff's Office is investigating the death of a homeless man found Sunday morning. They have called the death suspicious.

Detectives were called to a campsite in a wooded area near the area of Marion Drive and Troublecreek Drive in New Port Richey. There, they found the body of 23-year-old Gregory Howe.

An exact cause of death has not been determined, an autopsy is scheduled for Monday morning.

Howe was originally from Massachusetts.