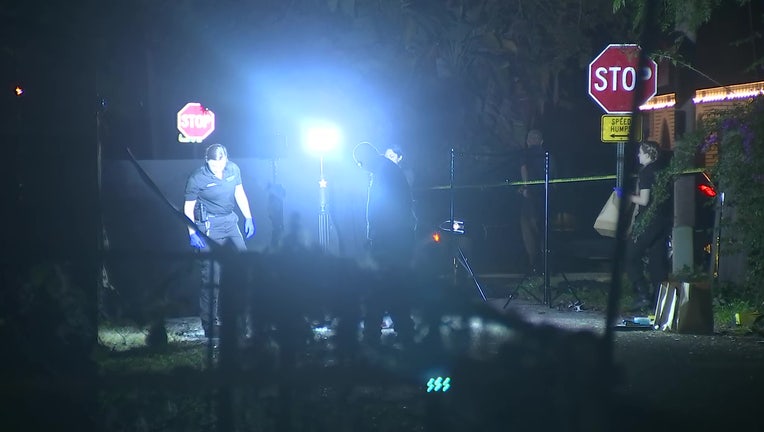 SEFFNER, Fla. - Frantic calls to 911 Monday alerted the Hillsborough County Sheriff's Office to a man who was apparently shot dead in the middle of a roadway in Seffner.

HCSO deputies said they arrived in the 5000 block of Bogdonoff Drive just after 6 p.m. to find a man with gunshot wounds lying on the ground.

A suspect has not been identified, according to deputies, who ask anyone who has information about what happened to call 813-247-8200.

Despite that, Sheriff Chad Chronister said there is "no threat to the public."