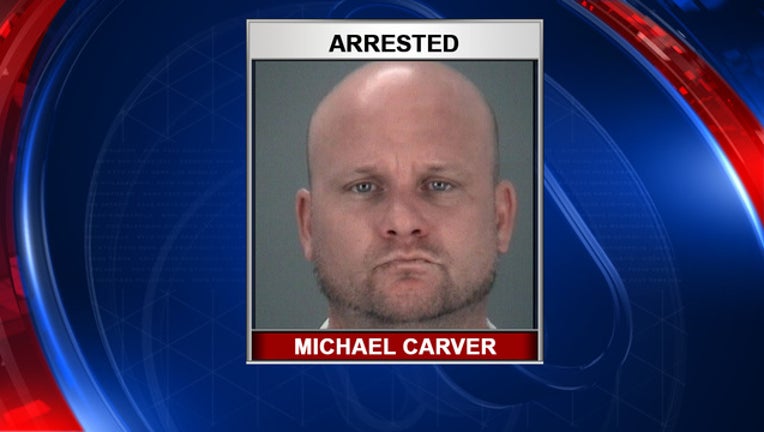 HOLIDAY, Fla. - A Pasco County man is in a jail after allegedly holding a woman in his home against her will for a week.

Deputies say Michael Carver, 39, imprisoned the woman in a Holiday home, preventing her from leaving and locking her in a closet by putting a dresser in front of the door.

Carver is accused of beating her several times and threatening to cut her fingers off and even kill her. At one point, deputies say, he choked her to the point of passing out and broke all the phones in the house to keep her from calling for help.

Deputies say yesterday the woman was finally able to escape the house and run to a neighbor’s house for help.