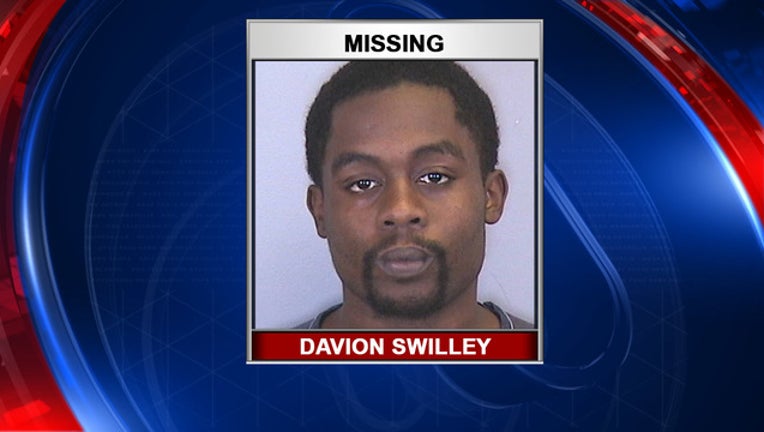 Deputies said Davion Swilley, 22, is bipolar and on probation. According to a media release, he is upset regarding domestic issues and has sent threatening texts to kill himself and the mother of his child. The release did not indicate the whereabouts of the mother and child.

He could be armed, said Manatee County Sheriff’s Office, and his last known location is not known. He was last seen driving a 2008 White Chevy Cobalt with the Florida tag, Y25WYL. He is described as a black male, 5’8, weighs 160 pounds and has black hair and brown eyes.