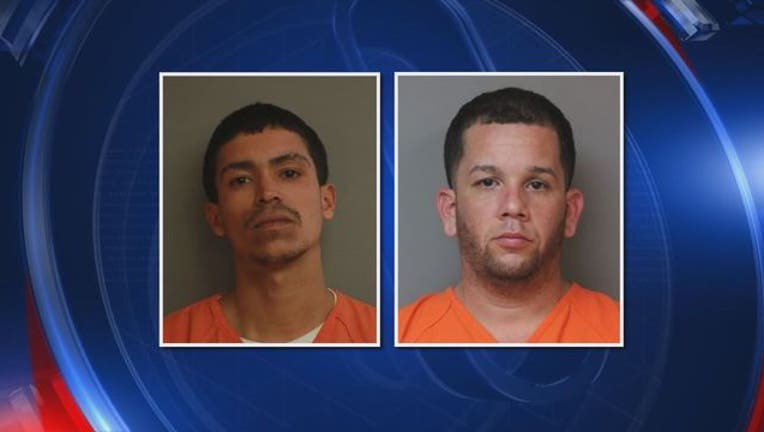 DAVENPORT (FOX 13) - Deputies said they caught a taxi driver with cloned credit cards that may be stolen from customers across Florida.

Detectives believe the card numbers were mostly stolen from foreign tourists who used a credit card to pay for taxi cab rides.

The pair was caught at a 7-Eleven allegedly loading up on gift cards, a cell phone and snacks.

Deputies found the cards in a Kool-Aid container that had a false bottom.