TAMPA, Fla. - Gov. Ron DeSantis and Hillsborough County health officials are trying to restore confidence in state coronavirus data after it was discovered that certain labs -- generally smaller ones -- are only reporting positive results.

Every day, the state lists the labs reporting COVID-19 test results, including how many positives and how many negatives.

For instance, Quest Diagnostics of Tampa has sent over 500,000 results with a positivity rate of eleven percent, which closely matches the state average. But toward the bottom of the list, there are labs reporting 500 results that were almost all positive.

When the odd reporting was first noticed, many took to social media to express their frustration with the reporting.

Another said: "To all the people who said I was wrong about manipulating the numbers, guess I wasn't."

During a press conference in Tampa on Thursday, the governor tried to restore confidence.

"The negatives are important," he said. "But it is not throwing off the general disease prevalence or anything else that we are talking about."

Dr. Douglas Holt of the Hillsborough County Health Department pointed out. "These labs together ran about 500,000 tests, or 0.1% of the total."

Since Florida has administered more than 3.5 million tests, even discrepancies of 500 won't make a noticeable difference. One percent of 3.5 million would be 35,000 and even the biggest lab reporting only positives was around 500.

Most of the questionable labs have reported only dozens of tests.

Additionally, the missing data only involves negative cases and has no impact on the overall number of positive cases or deaths reported by the state.

The state says the problem may stem from some labs not being aware that they should have reported negative data as well.

"There are a lot of labs throwing in a lot of information into the system," said DeSantis. "It is their responsibility to do it; they are required under our binding orders."

It has still brought a new round of questions over the state's numbers, especially after the designer of the information website was fired in May for claiming she had been asked to change data.

The state denied that.

"People knowing that data is reliable and useful, and that they can trust the data is terribly important," said USF Health dean of policy Dr. Jay Wolfson. "Be careful not to watch it every day, it's like watching the stock market every hour. It is going to go up and go down. Stand back and say what are the trends looking like." 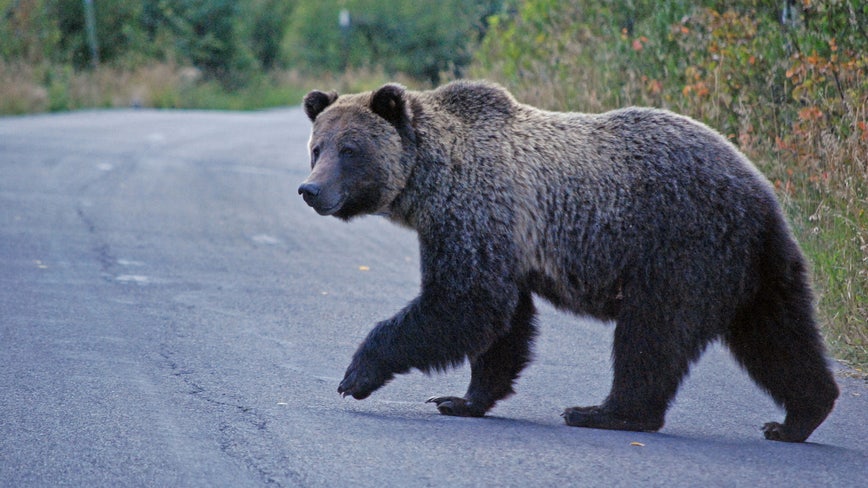