Wrestlemania returns with fans in the stands

TAMPA, Fla. - Wrestling fans have been waiting more than a year for WrestleMania 37, which kicked off Saturday night at Raymond James Stadium. It served as the first in-person WWE event to be held since the beginning of the pandemic.

There were long lines of excited fans Saturday as Wrestlemania 37 took center stage in Tampa Bay.

"Everyone’s out here today and they love it! WrestleMania is going down tonight, baby," wrestling fan David Hernandez said.

Many fans were worried if an in-person event would even be possible after WrestleMania 36 was canceled last year due to the pandemic.

"Ain’t nothing else bigger than Wrestlemania, man. This is the Super Bowl of wrestling. If you want to see a show, you come to WrestleMania. I mean, this is it," Hernandez said. 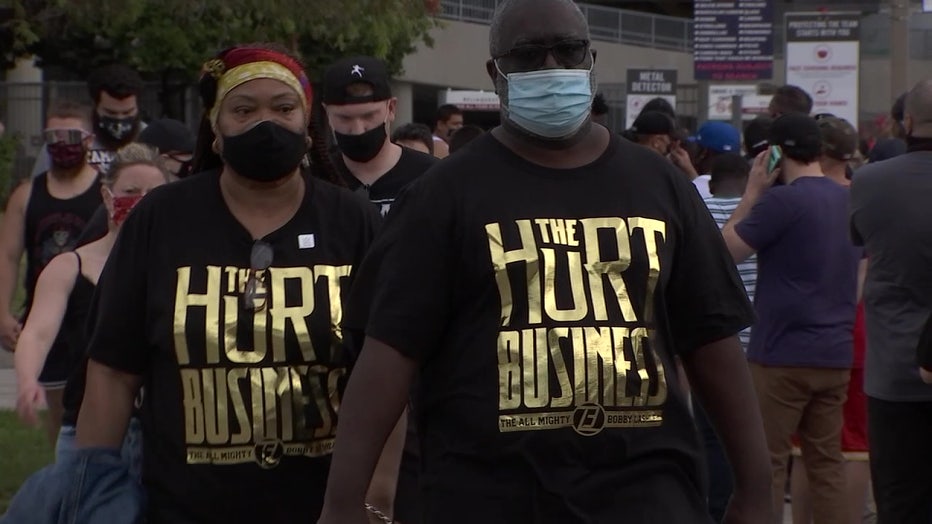 More than 25,000 fans were allowed a seat inside Raymond James Stadium.

To bring this event closer to home, two Tampa Bay residents and former wrestlers are serving as the official hosts: the legendary Hulk Hogan, a longtime Clearwater resident, and Titus O’Neil, who has become well known for his philanthropy throughout the Bay Area. 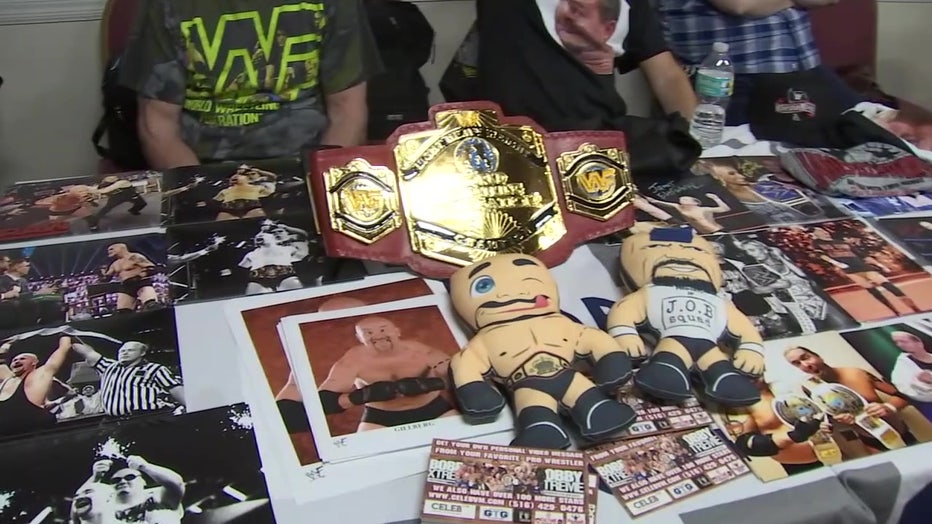 Masks are required for the two-day event taking place both Saturday and Sunday. Temperature checks and health screenings are being conducted upon entry.

If you can’t make it out in person, the entire two-night event will be streamed live on the WWE Network channel on Peacock TV. 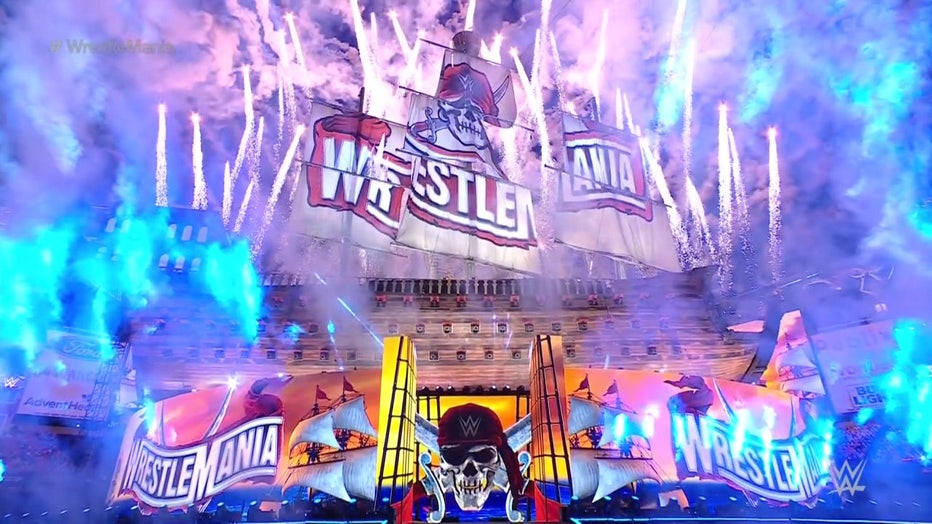