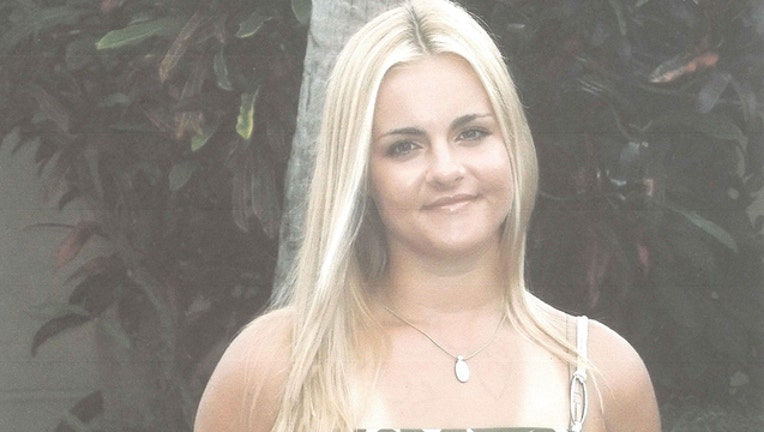 Pictured: Patricia "Erin" Scala, who was last seen in June 2012. Sarasota County detectives said they hope to find answers in her disapperance.

SARASOTA (FOX 13) - Detectives are searching for answers in a missing person case from 2012. They said the woman would have turned 33 years old Friday.

Sarasota County detectives said they hope someone in the public can help them find out what happened to 27-year-old Patricia “Erin” Scala, who disappeared in June 2012. She was reported missing by her mother, Lynn Leviscala. They said they conducted a “thorough missing person investigation” from 2012 to October 2017. However, she was unable to be located.

In September 2018, detectives said they received a tip that Scala may have been a victim of a homicide and her remains may have been at her last known residence on Vana Drive. They said the current homeowner cooperated and allowed them to examine the property. After two days, no evidence linking to Scala’s disappearance could be found.

Detectives are asking anyone with information on the case to call the Sarasota County Sheriff’s Office at (941) 861-4900. Anonymous tips could be left with Crime Stoppers by calling (941) 366-8477 or online at www.sarasotacrimestoppers.com.