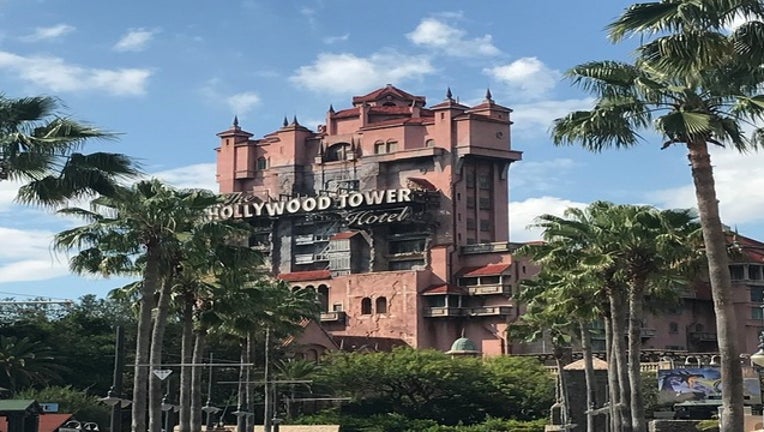 LAKE BUENA VISTA, Fla. (FOX 35 ORLANDO) - A Disney castmember was punched in the face after a guest did not have a valid Fastpass for a ride at Hollywood Studios, according to an incident report from the Orange County Sheriff's Office.

The sheriff's office says the 23-year-old accused of punching the Disney worker was not charged, but she was trespassed from Disney properties.

The incident report says the female castmember, 23, was working at the Tower of Terror attraction when the woman in the Fastpass line became verbally aggressive, after not having a valid Fastpass for the ride.

The castmember told deputies that she used her podium to call a coordinator to request security when the suspect began pushing ride buttons on the podium. She said she told the suspect to stop and was punched in the face.

The incident report says the castmember told deputies that the suspect could have affected the ride by pushing the buttons, but the ride was not affected.

Officials say the castmember had minor swelling near her eye, but refused treatment. She said she did not want press charges.