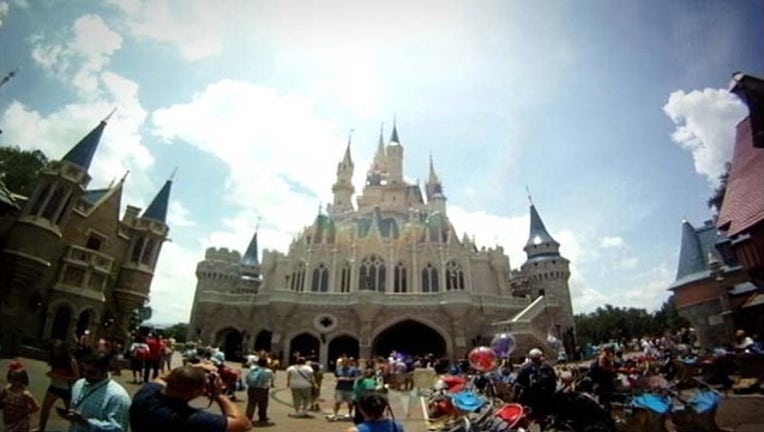 Multiple news outlets report that Disney has increased prices, with the passes including new benefits, such as free parking for annual pass holders. Disney now sells two passes with blackout dates, with the pricier one allowing people to visit more days.

The $329 seasonal pass is now gone. Instead there are gold and silver passes, costing $549 and $389, respectively for Florida residents. The platinum plus pass, which has no blackout dates, is now $729 for state residents, and includes admission to four Walt Disney World theme parks, two water parks and other attractions.