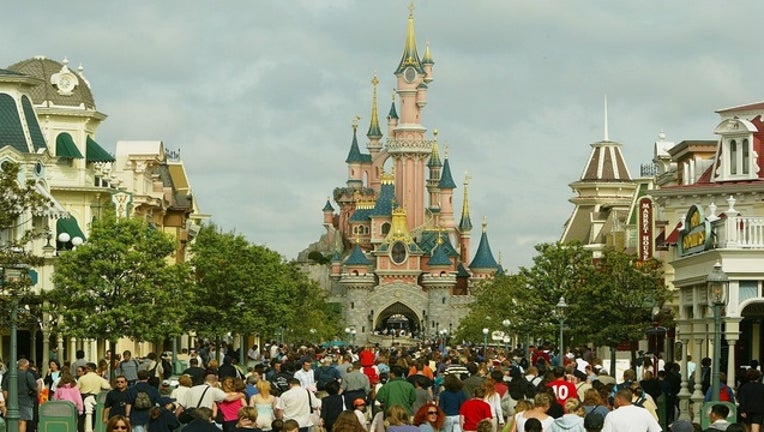 FOX NEWS - A Disneyland Paris tourist had quite the trip while visiting the park last week.

An unidentified Swiss tourist allegedly went missing in Disneyland Paris after taking the hallucinogenic drug LSD while at the theme park with his girlfriend on Friday night.

The man and his girlfriend, reportedly also a Swiss tourist, visited Disneyland Paris where the woman supplied the 32-year-old man with the illegal drugs.

At some point after taking the smuggled-in narcotics, the man went missing. The girlfriend alerted park authorities after the park had closed and the man was still not found.

Thirty firefighters, 10 divers and 80 Disneyland Paris employees were dispatched to help locate the man, French news outlet L’Express reports. Dogs and a military Gendarmerie helicopter was also used, according to WDWNT, a blog not affiliated with the Disney Parks.

Around 12:30 a.m., the man was discovered on the bank of a body of water where he had reportedly fallen earlier.

The pair were taken to Chessy police station, where they were detained for illegal narcotics use.

A representative for Disneyland Paris confirmed the incident to Fox News and said there was no disruption to the park operations or guests at any time.

According to Disneyland Paris’ theme park rules, “all illicit or hazardous substances” that “could endanger visitor security to the Parks, are prohibited.”