TAMPA, Fla. - Groomers removed two whole pounds of excess hair from a dog that was abandoned last month by his owner at Tampa International Airport, and ‘Bama’ is now settling into his new home.

Corinn Smith with VIP Rescue rushed to TPA after she got a call from airport police that a shih tzu-mix had been left at the American Airlines ticket counter.

Airport police say the owner couldn’t provide vet records to fly with the dog, so she simply discarded him in a high-traffic area.

Without hesitation, Smith took him in – but Bama first needed a little grooming. 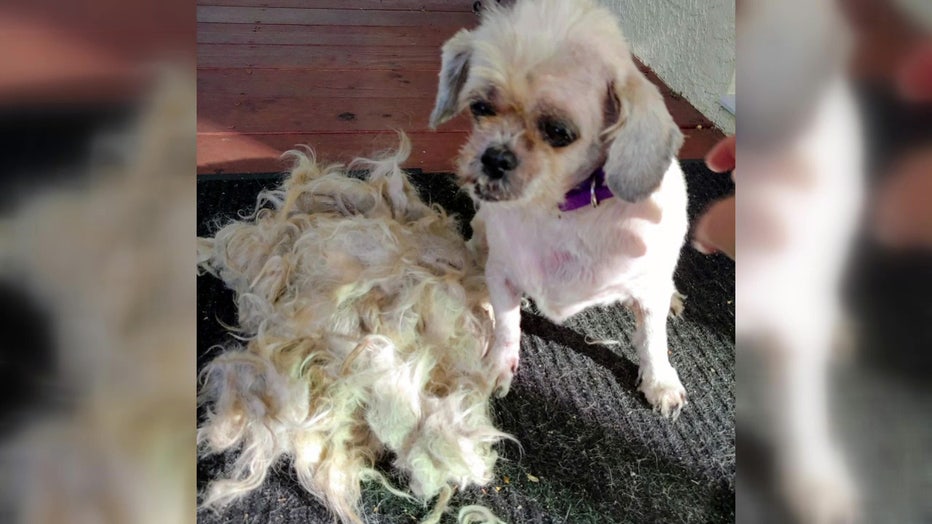 "They sheared him like a sheep," Smith said. "His ears, he had mounds of matted hair on his ears, they were about four inches, and all of those toenails are gone. So he’s doing really, really well."

Smith says they discovered Bama has a severe heart murmur, a tumor on his back, and several sores she’s treating. But that’s not all.

"He doesn’t have that many teeth left; his gums are bleeding. But it’s not stopping him from eating. He loves to eat!" 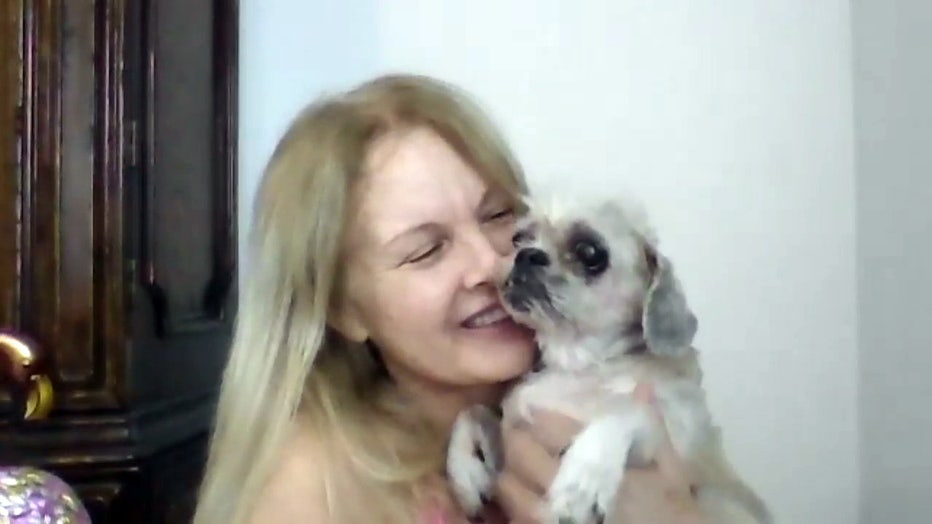 And though he was a little apprehensive about his new home at first, a routine and a little bit of love have made all the difference.

"He was scared of me, he would growl and lash out," Smith added. "He’s a very, very happy guy now – and we’re so happy to have him."

Tampa International Airport police say they still have not located Bama’s owner – she bought a one-way ticket out of Tampa, so at this time, no charges have been filed.