One South Carolina dog is being praised as a hero for waking his owner, a veteran of the Vietnam War, as flames engulfed their home early on Monday morning. Though the blaze destroyed half of the house, firefighters were able to save the man's medals from his military service – but more importantly, the man credits the pup for saving his life.

On Oct. 7, around 1 a.m., Curly the dog nudged and pushed owner Brian Rand until he roused from his slumber. The man was shocked to see heavy smoke in the hallway of his Beaufort home, the City of Beaufort and Town of Port Royal Fire Department wrote on Facebook.

"Got up and started walking, but when I got up, the house was overly smoky. Saw the flames through the side window," Rand told WJCL 22 News.

Rand, who lives alone, quickly grabbed Curly as he ran outside and called 911.

The fire ravaged and destroyed about half of the property, WJCL reports. Fortunately, however, firefighters were able to salvage the homeowner's multiple medals from his service during the Vietnam War.

In a larger sense, Rand said that his wise dog's actions ultimately saved his life, as he suspects the roof would've collapsed on him if Curly hadn't awakened him.

"[He deserves a] key to the city!" another agreed.

Three years ago, Rand visited an animal shelter, looking for a small dog. Instead, he said 70-pound Curly "picked" him, and the rest is history 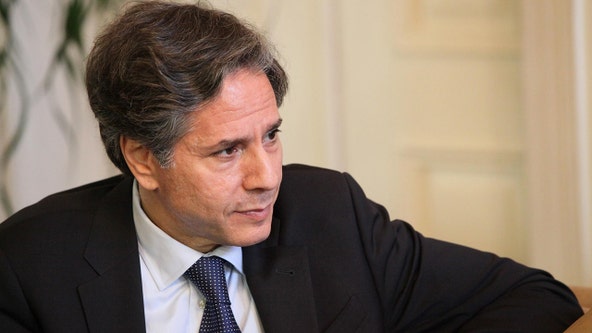 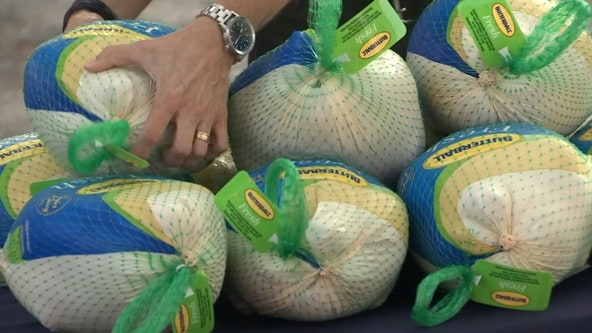 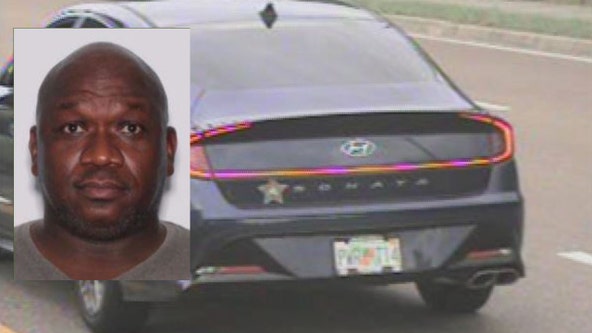