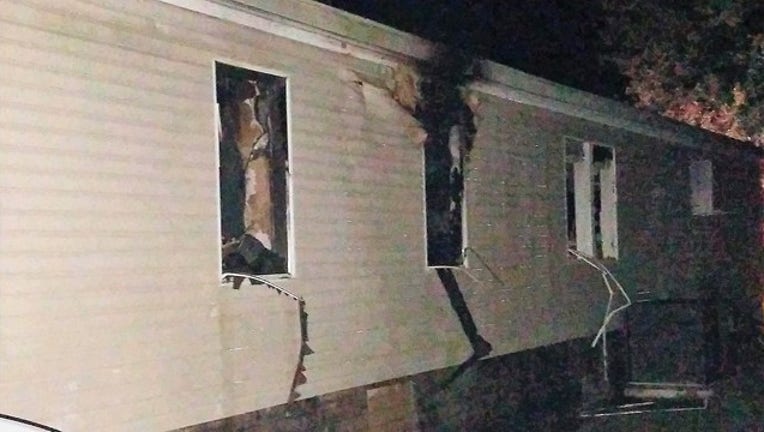 The fire broke out shortly before 3 a.m. at a home on Benes Roush Road in Brooksville.

Firefighters said heavy smoke and flames could be seen coming from the home when they arrived. Crews did an aggressive interior attack on the fire to knock it down.

The residents of the home were able to escape the blaze without serious injury. One resident was taken to a nearby hospital for treatment.