Survivor encourages victims to get help

TAMPA, Fla. - LaDonna Butler would know: Asking for help when your life is at stake takes all the strength you have.

"Meeting someone and sharing your story for the first time is already difficult," she said.

She is a survivor of domestic violence and now known to those she supports as Dr. Butler. She helps run a local chapter of a national victim's support and advocacy network called Crime Survivors for Safety and Justice.

But victims are trying.

Just during the first three weeks of April, it was even worse: Calls were up 73 percent.

"Staying at home certainly doesn't cause domestic violence," said Laraina Forsythe, the director of CASA. "But what it does do is layer on stressors, and it can exacerbate someone who has power and control tendencies."

In March, they fought for 49 protection orders, a 16 percent increase from February.

"Their abuser is telling them their fault, everything they are doing is wrong, so they are feeling the weight of the world on them," said Forsythe.

In Tampa, the Crisis Center has gotten 4,300 calls related to COVID-19, nearly forty percent of the total.

It's an emotional crisis on par with a hurricane.

"What usually would be maybe a couple of days maybe ten, fifteen days at the most, maybe two weeks, this is now week six," said Clara Reynolds, the executive director of the Crisis Center.

If Dr. Butler could say one thing to victims of domestic violence who feel they have no way out, it's this:

"You do not have to do this alone. If you are not safer at home, reach out and get help. We are all in this together."

For help with domestic violence in Tampa, you can reach out to https://www.thespring.org/.

The Crisis Center of Tampa Bay is at https://www.crisiscenter.com/. 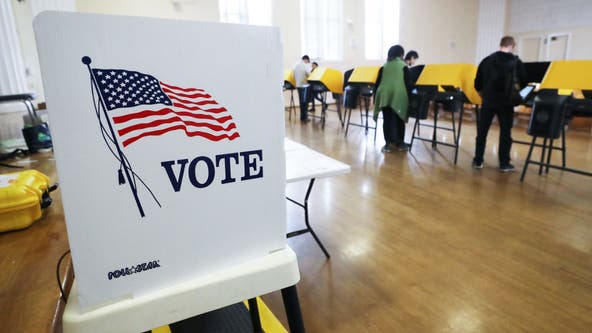