SARASOTA, Fla. - There's a global mission underway to protect those in the line of fire as the war in Ukraine continues to leave millions vulnerable to the advance of Russian troops.

Organizers at the Sarasota hub of Ukraine Aid Operations is trying to secure items to help save lives – and it's working.

A steel plate that was turned into a piece of protective body armor did its job for a fighter in Ukraine. The plate came from Ukraine Aid Operations. 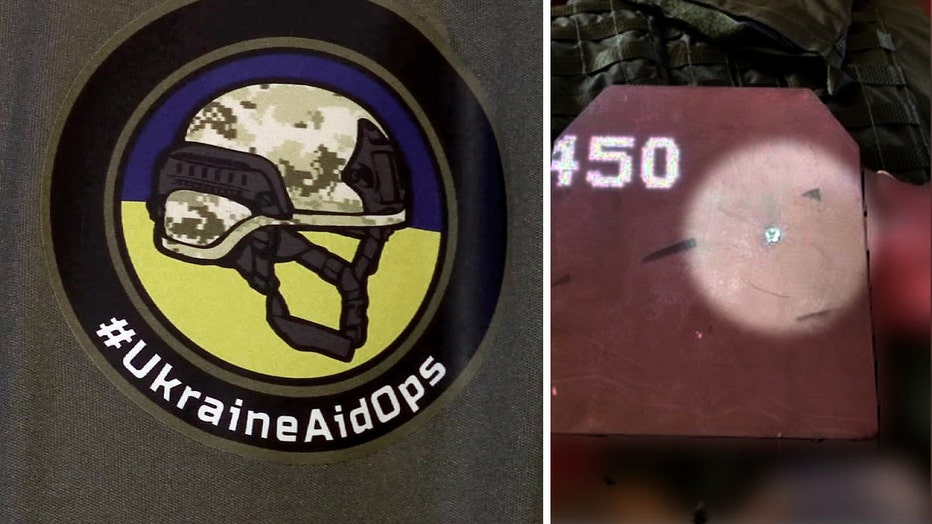 The group was started by an Estonia Special Forces veteran named Harri.

The group's roots stretch around the globe, including Sarasota where Alan Rybak is collecting supplies.

"We all needed to step in and do what we needed to do from here," he said.

Rybak's family is from Ukraine.

His father-in-law is on the ground, finding out what people need to protect themselves.

"Items are getting sent directly to Ukraine. We are getting them directly into the hands of the people who need them the most," said Rybak. 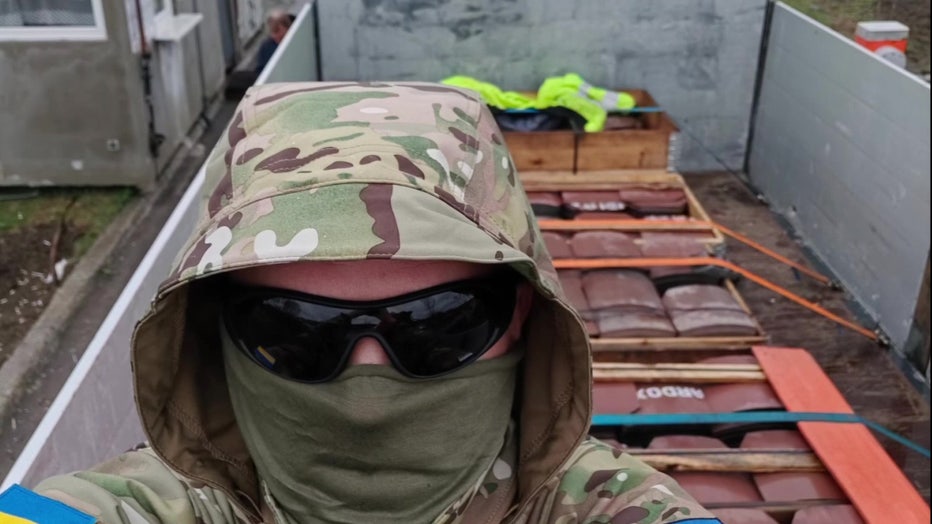 They've helped purchase an ambulance, 15 tons of steel to be turned into protective plates, drones and more.

Any of the items can be dropped off at Dive Wine and Spirits off Clark Road in Sarasota. 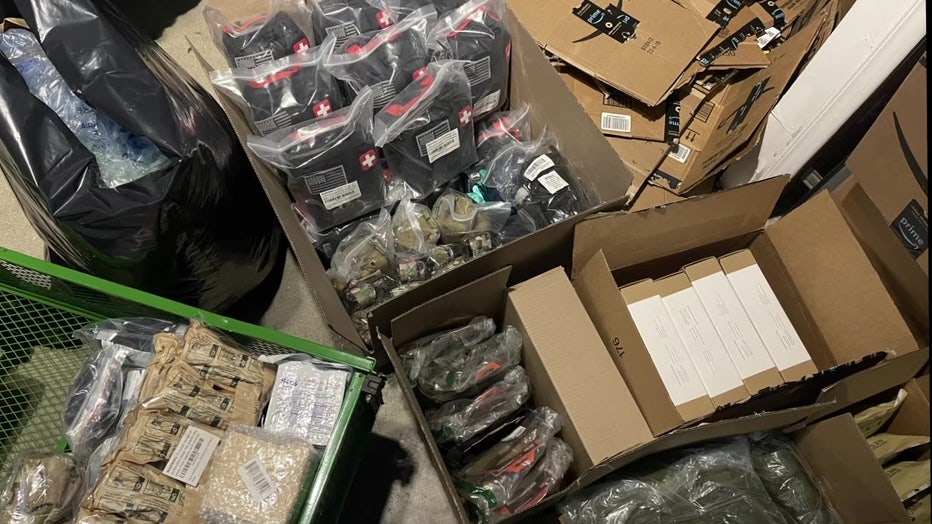 "We look for good causes to align with. There's a lot out there, but this one seems to be the most pressing," said Broc Smith, Dive's owner.

His store carries high-end spirits and crafts unique cocktails, but now he's also focused on protective gear. Anyone who drops off supplies will receive a buy one, get one free cocktail coin. 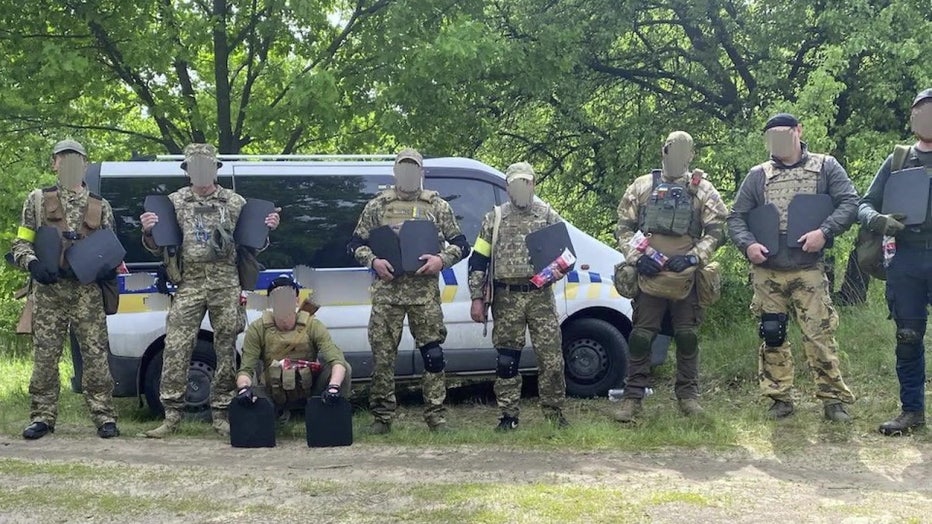 "We are against innocent people dying, really. It’s just, nobody should be losing loved ones, children, it’s horrible," said Smith.

Ukraine Aid Ops has already saved more than the one life spared by a steel plate. Their mission is far from over.

"We've saved multiple lives so far and we will continue to do so," said Rybak.