BRADENTON (FOX 13) - Flooding continues to be a problem in Manatee County.  Some 63 homes in the Centre Lakes subdivision are still surrounded by water in Bradenton after this weekend’s rains.

By midday today, the water had some down over a foot in some places, allowing some residents to wade in to see what they can save from their homes.  Others were resorting to canoes to get into the neighborhood off Prospect Road.

Ian Dean says it was around 1 a.m. Sunday when he and other started to notice the water was on the rise.  They went to work helping each other to save themselves, pets, and then any of their belongings.

Fire crews also sent in a massive truck that was able to withstand the waters to rescue people.

Now, after 24 hours, for some, this is starting to set in.

”We’ve never had a flood like this before.  it's come up halfway to the driveway, but never compromised any of the homes.  I mean, everyone in the neighborhood is flooded,” one woman complained.   "I was just looking at everything yesterday crying. I mean, I’m safe, my dogs are safe, we can rebuild. But now we've got to go through the painstaking thing of getting our houses in order."

Twenty-five people found their way to a shelter established at the St. George Episcopal Church off 63rd Avenue, but most wound up finding another place to stay. 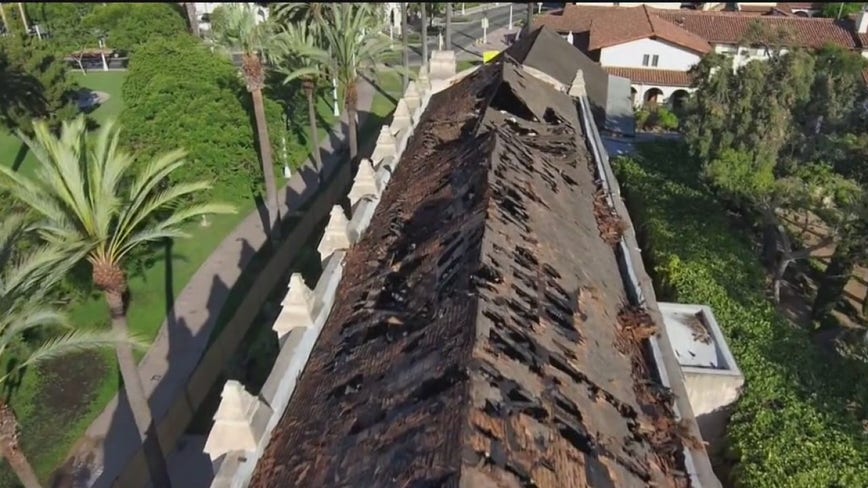