Interpreters stand by translations in trial of man with hearing impairment

TAMPA, Fla. - The last time Tampa celebrated Gasparilla, hundreds soaked up the invasion of beads and booze, including Alexander Jacobson. His day would end in a car crash that killed two people.

Investigators say he drove the wrong way onto an airport ramp and collided head-on with an Uber driver, killing the driver and his passenger.

Jacobson, who is deaf, now wants a judge to throw out any statements or admissions he gave detectives, which were given through a sign-language interpreter. That includes anything he allegedly told another passenger, Stephanie Peragallo.

"My Uber driver and I came upon a crash right outside the airport," explained Peragallo during a virtual court hearing. 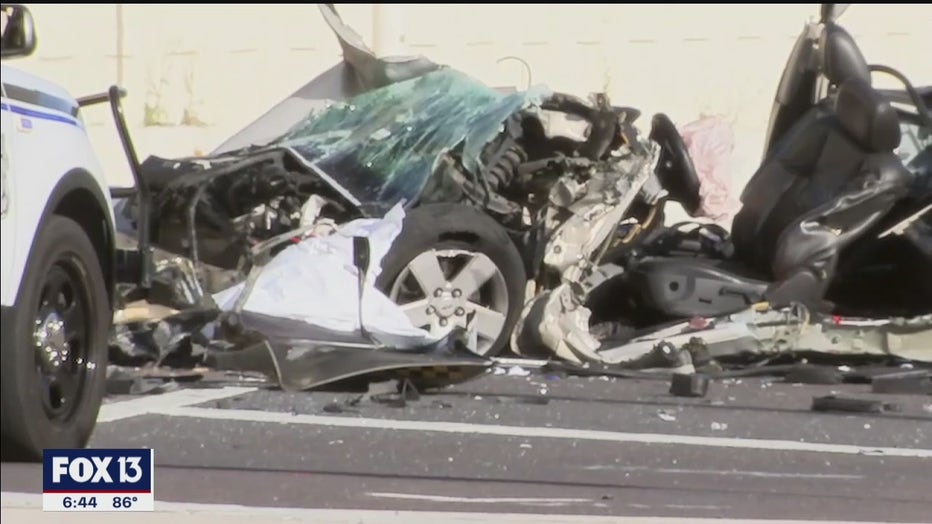 She was getting a ride to the airport when she came upon the crash. She immediately stopped to help. 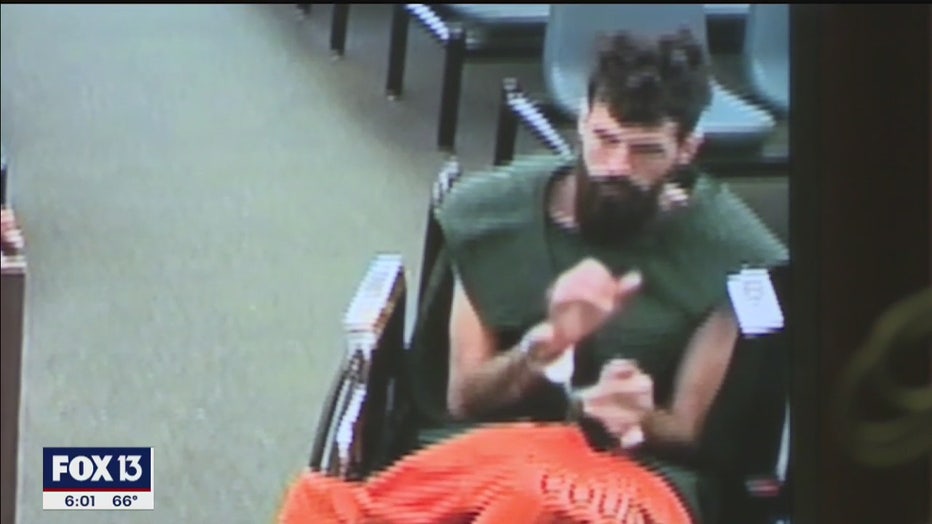 Later that day, Jacobson was questioned by police through two interpreters. Rose Coman, who was one of them, says everything was done ethically.

"I believe the interpretation was accurate. I feel very confident that James and I conveyed the message faithfully and truthfully," testified Coman.

However, Jacobson's attorney argued her client never gave his permission for interpreters to speak on his behalf.

The judge wasn’t swayed. He ruled the statements by all three interpreters will be heard by a jury someday.