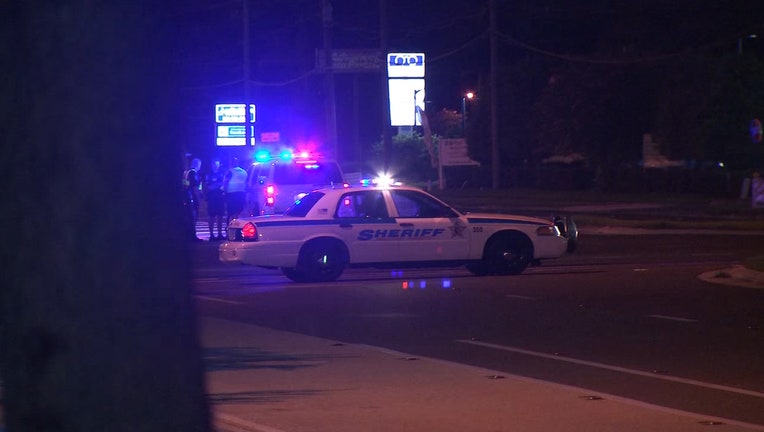 The crash occurred Monday morning at the intersection for U.S. 301 and Old Tampa Road in Parrish. According to the Florida Highway Patrol, a driver was heading north on U.S. 301 in the right lane, but lost control and drove off the roadway.

Troopers said the vehicle struck a piece of construction equipment in the grassy median. Then, the vehicle was engulfed in flames, they said.

The driver, who has not been identified, died at the scene.