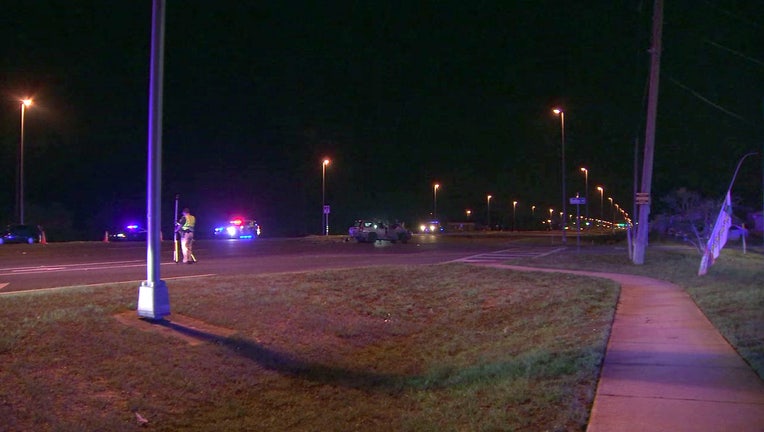 HUDSON, Fla. - Two people are dead after an SUV turned into the path of an oncoming motorcycle in Pasco County overnight.

The crash happened just after midnight along U.S. 19 in Hudson. Troopers say the driver of a southbound Jeep Grand Cherokee was making a left-hand turn onto Bolton Avenue when he turned into a northbound motorcycle.

The motorcyclist, identified only as a 37-year-old Spring Hill man, was killed. The SUV driver, a 20-year-old Hudson man, also died, while his male passenger was badly hurt.