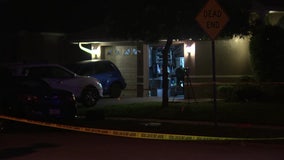 A person was fatally shot in Pasco County Monday night and sheriff's deputies are trying to piece together what happened. 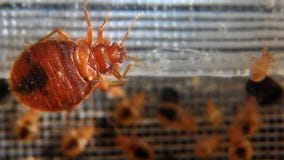 The Hudson library says it is temporarily closed due to a bed bug infestation. The library located at 8012 Library Road is expected to be closed for 1-2 weeks for fumigation treatment. 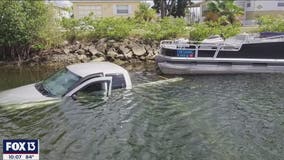 People who use the boat ramp at Robert J Strickland Memorial Park in Hudson say many vehicles have been ruined and some people have even been injured there. Boaters say the design does not let water drain, allowing algae to grow. They want the county to address the problem. 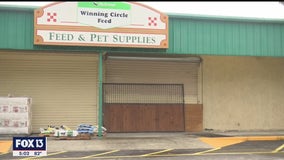 A Pasco County man is in jail after troopers say he drove drunk through the front of a small business in Hudson. 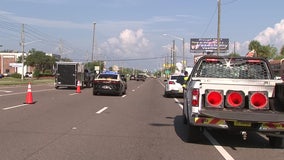 Florida Highway Patrol troopers said a woman in a wheelchair was injured after she was hit by a vehicle -- and it's not the first time it happened to her. 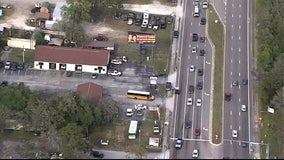 Deputies are on the scene of a crash involving a school bus in Hudson that left two people with minor injuries. 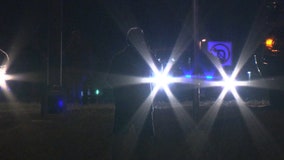 An 18-year-old has passed away following a crash Monday night in Pasco County. 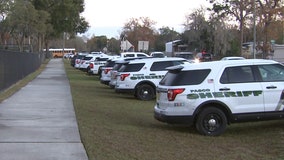 The Fivay High School community arrived to campus Wednesday surprised at the major show of force by the Pasco County Sheriff's Office, following a week of disturbing incidents. 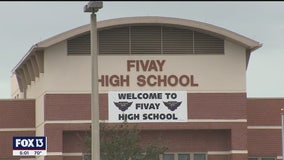 A teacher is accused of bringing a gun to Fivay High School amid a string of incidents, including multiple fights, on campus. 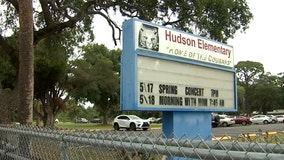 After years of debate and dismal academic performance, the Pasco County School Board voted to permanently close Hudson Elementary School. 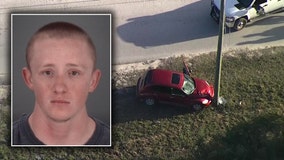 "While he's driving at his victim, he could see the look of fright on the victim's face," Sheriff Chris Nocco said. "This man is absolutely evil." 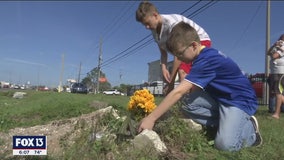 A Tampa Bay area family wants answers after someone stole the memorial cross dedicated to their father, who was killed by a drunk driver. 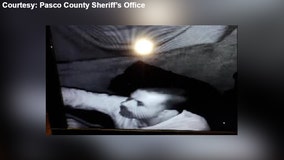 Deputies in Pasco County said they are searching for an ice cream thief. 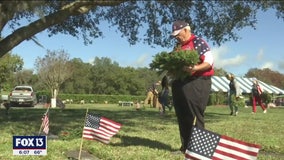 Participants both young and old took time to say each veteran's name before placing the wreath by their grave and thanking them for their service. 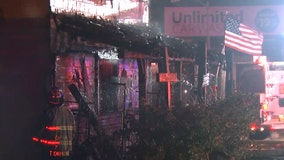 A fire caused a food bank in Hudson it to go up in flames. Members at the ACTS Community Resource Center planned to feed hundreds for Christmas, but it appears their facility may be gone. 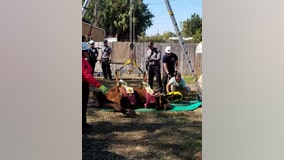 Deputies in Hudson arrested a woman for animal cruelty after her seven horses were found to be malnourished. One later died. 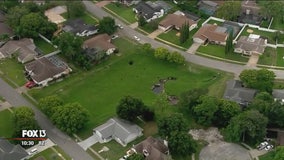 State geologists are warning Pasco County residents about dozens of depressions that have opened up in their neighborhood. 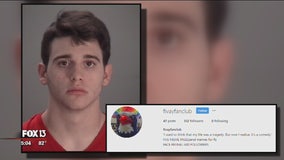 Deputies arrested a Fivay High School student accused of attempting to hire a hitman to kill a school staff member. 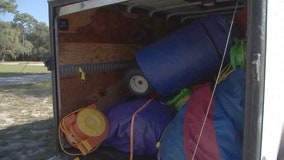 A week after giant inflatables were stolen from a church in Pasco County, the pricey items have been recovered. 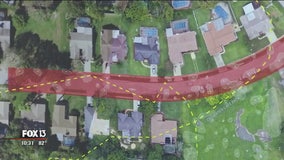 From a dozen in August to 76 in October, an unprecedented number of depressions have opened up in the Lakeside Woodlands subdivision in Pasco County.