YUYAO CITY, China (RTV) - Surveillance video shows the moment a cement truck crashed into and rolled over a minivan in China.

The dramatic surveillance video shows a minivan pulling up to an intersection as the cement truck approaches. It appears the truck will miss the van by inches, but as its rear passenger side approaches the van, the truck begins to roll and lands on top of the van.

It happened Tuesday. Chinese officials said the van’s driver realized she was in the path of the truck just a moment too late.

She was rescued and taken into surgery. Both she and the truck’s driver were expected to survive. 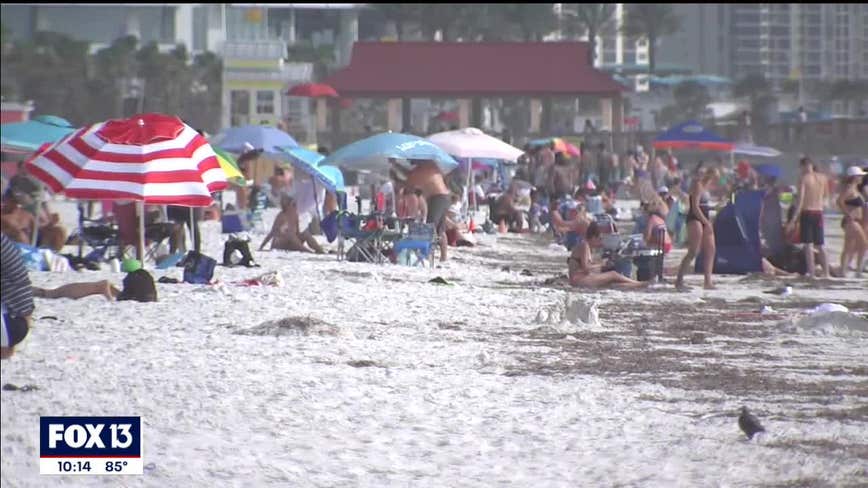