Tuesday, smoke blanketed a large portion of Balm Riverview Road – the aftermath of the blaze fueled by a stagnant forecast.

That made it a perfect storm for what many refer to as "Florida’s peak fire season." 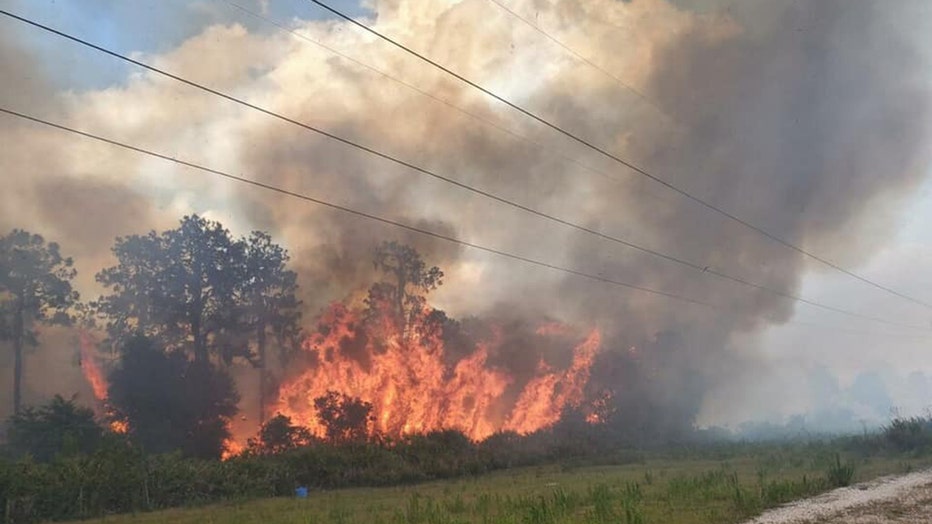 But Florida doesn’t technically even have a brushfire season. Chlanda explains why.

"The fuel make-up in Florida is meant to burn – it’s a fire-dependent ecosystem, so a fire can happen at any time in Florida – year-round," he said. "But we typically see the dry season starting in December, or January and running through usually around end of May, middle of June." 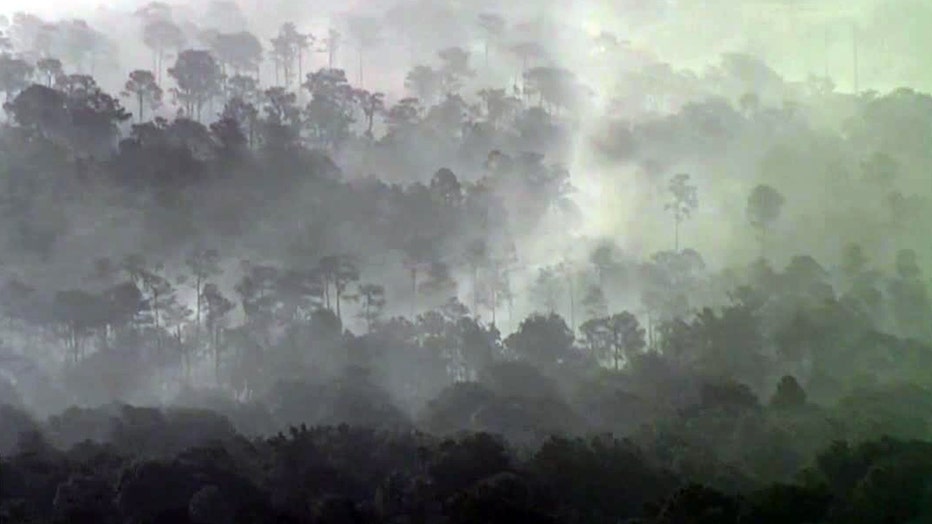 Chlanda says, that’s just when you see the most fires.

Right now, low humidity and sun both play a part in drying out plants, making them more prone to burn.

"All of the plants, whether they’re living or lying on the forest floor dead, have some sort of moisture content in them," he said. "And with the drier air, the larger logs, it’ll suck the moisture out of those logs and it’ll dry them out. So the fuel moisture is just that – it’s the moisture within the fuels, and that determines how readily they will burn."

The forestry service doesn’t know the cause of this fire. They want to remind people that days with low humidity are not good days to burn.

Chlanda says anyone who is unsure if conditions are good for a scheduled burn should call the local fire department.