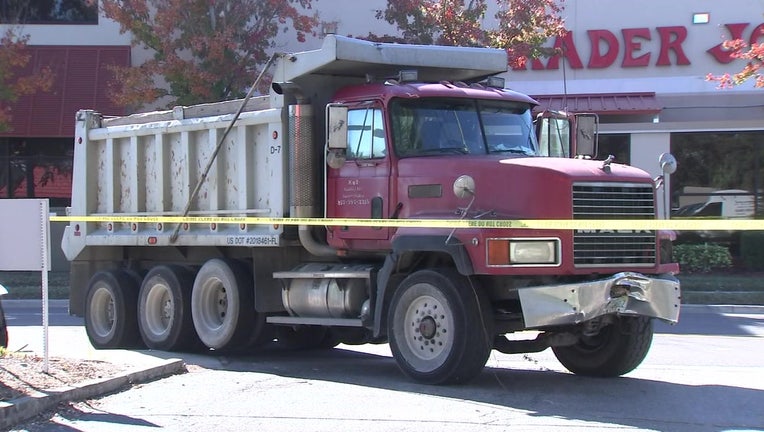 TAMPA, Fla. - Police say a dump truck driver died after suffering a medical episode that caused a major crash that downed power lines and shut down Dale Mabry Highway in South Tampa for hours on Tuesday.

According to investigators, the 60-year-old unidentified driver was heading northbound in his work dump truck around 9:30 a.m. when he appeared to suffer a medical episode, causing him to drift off the roadway. 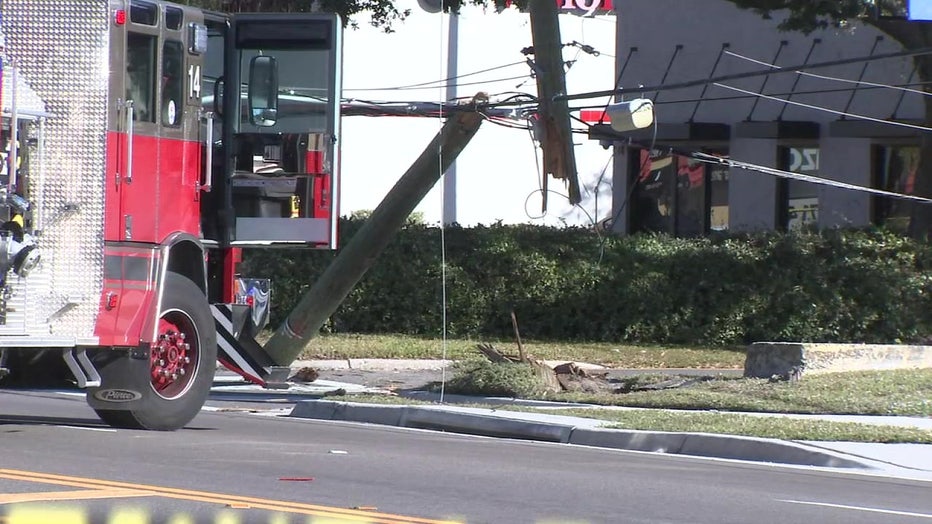 The dump truck struck a TECO pole and cement light pole, then continued onto the grass area of a Verizon store parking lot before angling across the intersection of Dale Mabry and Swann Ave.

The truck then continued to roll through the South Beach tanning salon parking lot, where it hit a parked vehicle, before coming to a final rest on Swann Ave. 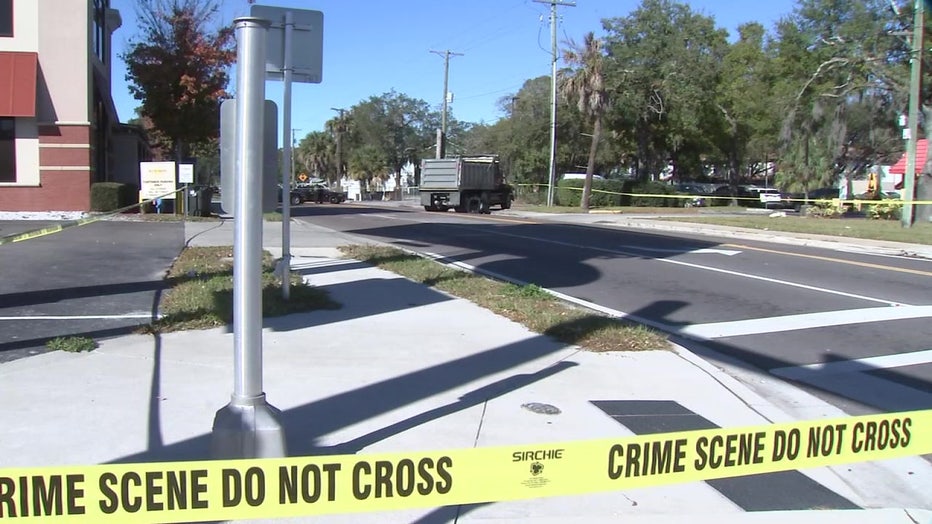 Police found the driver unconscious inside the truck and paramedics rushed him to the hospital, where he was pronounced dead.

Dale Mabry Highway was shut down for several hours while crews worked to fix power outages in the area. 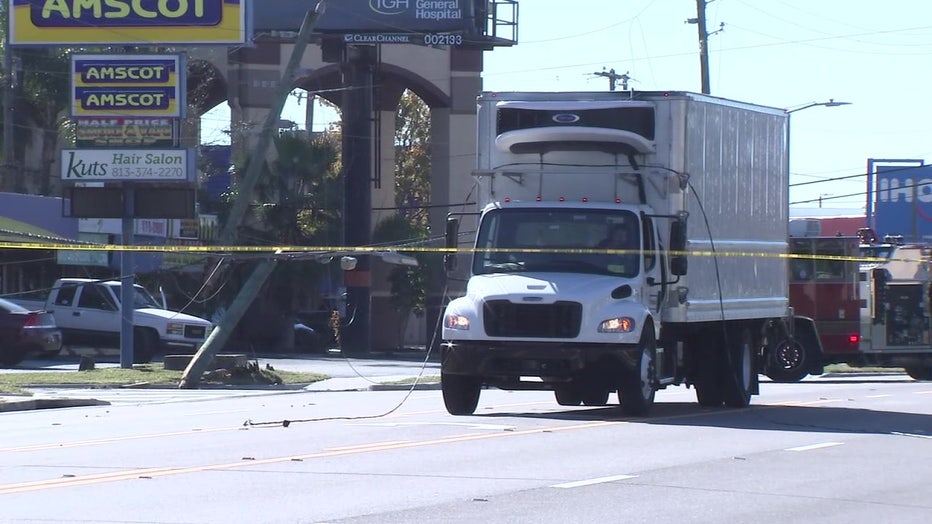