CLEARWATER (FOX 13) - There's a new way to get to Clearwater Beach and avoid the traffic. The Clearwater ferry has just expanded its service, and now you can catch a ride from downtown Dunedin.

The trip begins at Clearwater Beach’s marina, then picks up passengers downtown before heading another 20 minutes to Dunedin.

The service is provided seven times a day on Fridays, Saturdays and Sundays, from noon until 10 p.m.

Because there are 21 seats on the ferry, travelers are asked to make reservations on the Clearwater Ferry website prior to boarding.

The spokeswoman with the ferry service told us it’s a great way for residents and vacationers beat the traffic.

“I think people realize that getting out of your car is a great thing, especially now that they realize they have options,” Camille Hebting offered.  “Here in Pinellas County, we’re blessed with great waterways so being able to take people out on the water is better.”

The cost of riding on the water is $8 each way, but a Dunedin residents pay a discounted $5 fare. There is also a $6 military fare, while all children ride for $4.

Parking at the Clearwater and Dunedin stops is also free.

It’s part of a one-year pilot program passed last month by Dunedin commissioners.  So right now, you could say they’re testing the waters to see what residents like and don’t like about this service, and to see if its financially feasible.

“As we renew after the year, we’ll see what people want differently, if the frequency is good enough, and all of that," added Hebting. 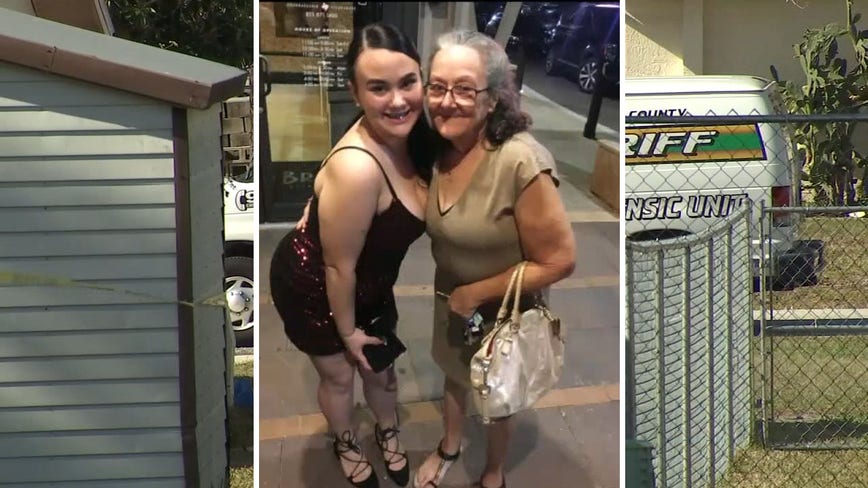