DUNEDIN, Fla. - A recreation center, playground and skate park in Dunedin were shut down until further notice after city officials learned an employee received a positive test for COVID-19.

According to Dunedin officials, they learned of the positive case over the weekend, and began notifying other employees who have been in contact with the individual. City leaders did not specify where the employee worked, but said they closed the Dunedin MLK Center, along with its playground and skate park.

The Dunedin government made the announcement in a Facebook post Tuesday morning. They said the building will be sanitized during the week, which will include duct cleaning.

Officials said the Florida Department of Health is assisting to determine who needs to self-quarantine or get tested. Parents will be notified of canceled summer camp classes.

"The Health Department has been advised, and Fire staff will be providing them with the contact information for last week’s campers," the Facebook post read in part. "There were 4 groups of 9 children, each. They will begin to contact tracing and will communicate directly with those parents per state guidelines."

The full statement can be viewed below: 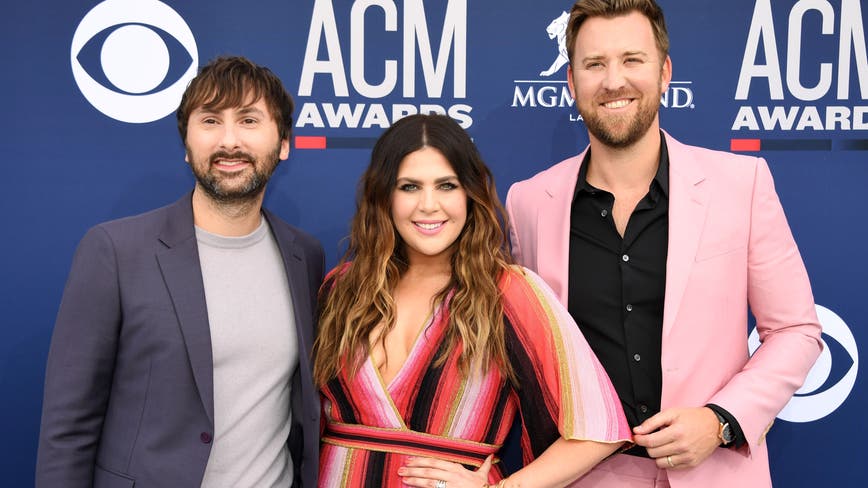