SARASOTA, Fla. - For many folks, the Ringling Brothers and Barnum & Bailey Circus was more than a job; it was a way of life.  Now, after starring in the golden age of the greatest show on earth, they are stunned that it's ending.

Norma's family has been in the circus for eight generations. Her daughter and granddaughter are still with the show.

"Right here in Sarasota, everybody became movie stars," she recalled.

Norma sat down with other senior members of the Sarasota circus community after the circus announced plans to end its 164-year run in May.

The former performers saw the world with the circus, but none of them saw this coming.

"We are like a big family," Mireille Theron said. "We all love the greatest show on earth. We all started here in America with this circus." 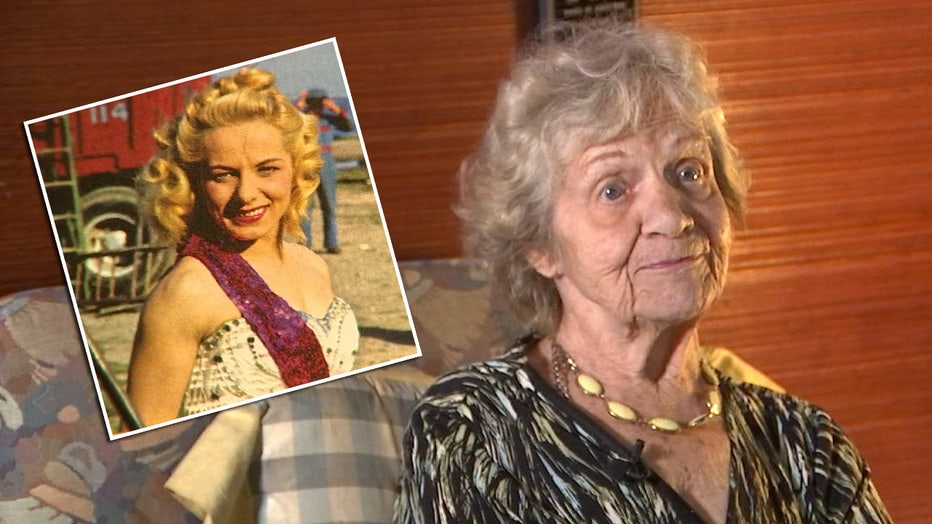 Several have grandchildren still with the show, unsure of what they'll do.  They hardly believe it will be the end of something so grand.

"There were so many people in costumes, it was amazing," Lisa Hernandez said.

"It's part of our soul," Theron added.

While smaller shows may go on, but it appears the curtain will fall on the big show.

"I'm 93. I doubt that I'll live long enough to see it come back," retired performer Willie Edelston offered.  "But I hope so."