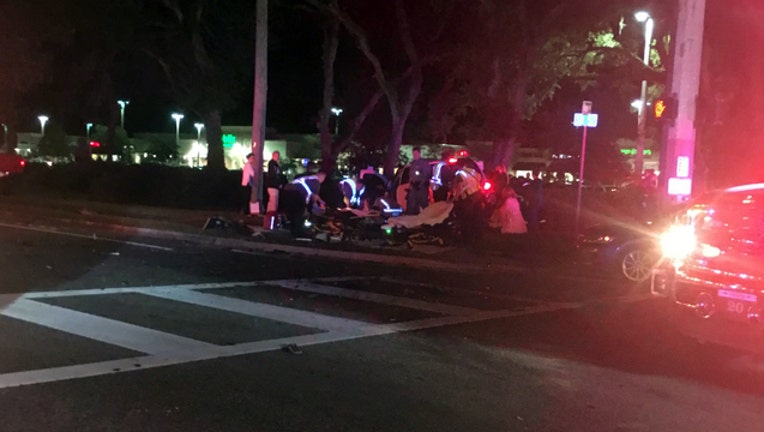 LAND O' LAKES (FOX 13) - Eight people, including a child, have been injured in an accident in Pasco County.

Westbound SR-52 is closed at Hays Road due to the traffic crash.

Pasco Fire Rescue says several of the patients were sent to the hospital as trauma alerts.

A medical helicopter had been requested to help transport patients.

Due to the number of patients involved in the crash, the incident is being called a level 1 mass casualty incident.