ST. PETERSBURG, Fla. - Engines are up and running in St. Pete for the annual Firestone Grand Prix. The race is usually the first of the season and typically held in March, but because of the pandemic, it had to be rescheduled making it the finale of the Indycar season.

It's the day race fans have been waiting for for months.

"It's just a great weekend. We look forward to it every year. It was great that they had it. We were afraid they would cancel," St. Pete resident Anne Ohle said.

Saturday kicked off Day 2 of the Firestone Grand Prix of St. Petersburg. 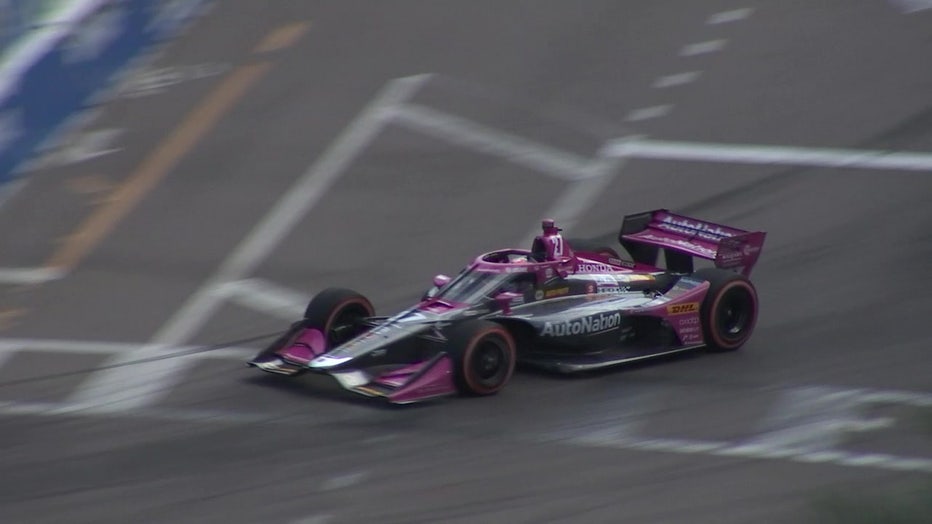 It's one of the first large-scale events the Bay Area has seen since the beginning of the pandemic.

"We've worked with the city to put a plan together for having an outdoor event. We've spread out the grandstands and made some of the grandstands bigger. And the other grandstands won't be at full capacity so we can spread everybody out," Green Savoree Racing Promotions' Kim Green said.

Every year, the race attracts more than 100,000 people, but that isn't the case this year. To maintain proper social distancing, only about 20,000 people are being allowed inside each day. To best keep people safe, masks are required once inside the gate. Also, multiple hand sanitizing stations are available throughout the fenced-in area. 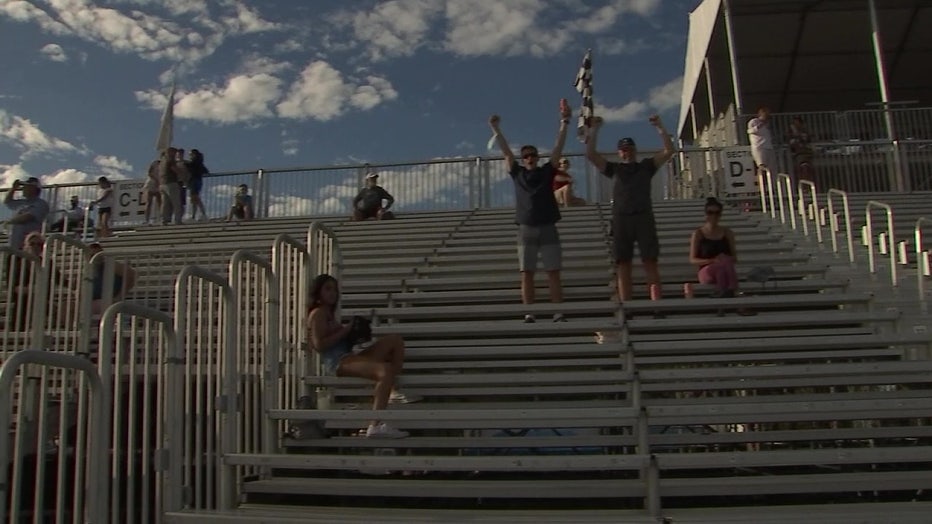 "With COVID, I mean it is what it is. I'm just glad they had the race and were smart enough to make a lot of fans happy," North Carolina resident Nick Menist said.

Some fans like Menist and his family have been waiting for this day since March. They traveled from North Carolina in March for the race only to find out it was canceled the next day. 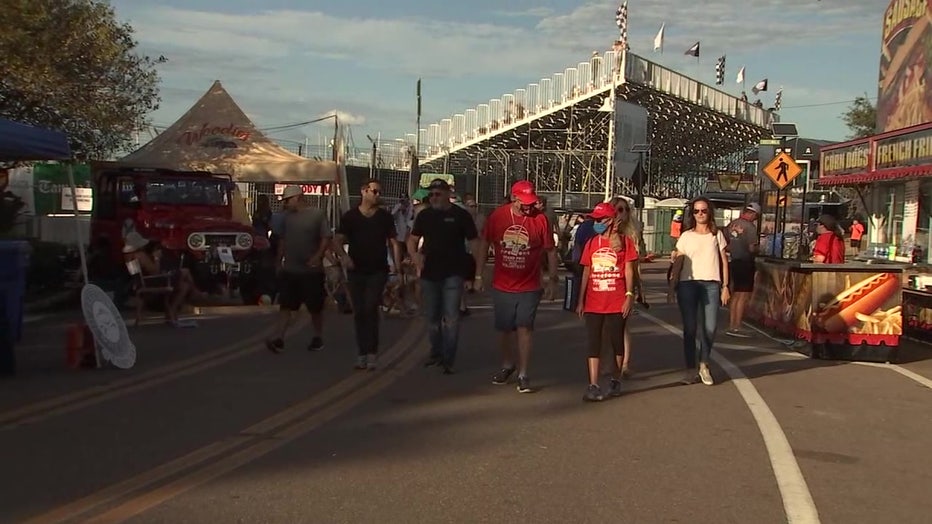 "We're really excited that this is the last race and it determines the champion so that's really cool because usually, it's the first race," Tiffany Menist said.