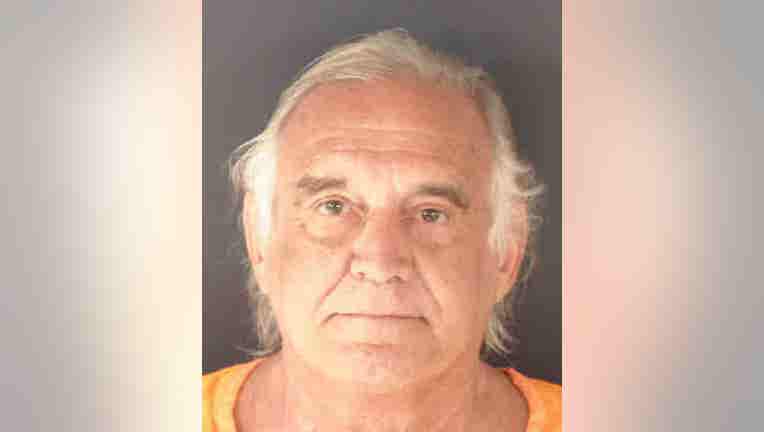 Detectives said they were first alerted of the possible misconduct by Thomas Lohstreter in December 2019 by a female patient. The patient, detectives said, told them she visited Lohstreter at South County Medical Center on December 23 after falling ill due to a change in medication.

During her appointment, a female nurse left the room and Lohstreter examined her breasts and exposed his genitals, according to officials.

In January, detectives interviewed Lohstreter, who, at first didn't remember the victim but recognized her name, they said. They said he later admitted there was no female nurse in the room when he touched the victim's private areas.

Another alleged victim was a patient with South County Medical Center since September 2019. During three visits, Lohstreter asked the patient to remove her pants and undergarments as she sought medical attention for her chronic pain and psoriasis.

During two of those visits, she told detectives he inappropriately touched her, according to Lohstreter's affidavit. After the third visit, she sat in the parking lot after her exam and cried.

She contacted the sheriff's office in March.

Two other patients were listed as victims in Lohstreter's court records.